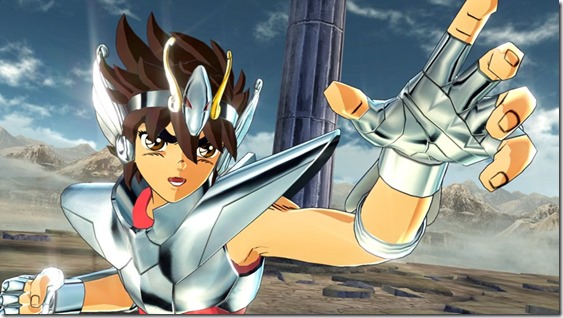 Saint Seiya: Brave Soldiers was announced for release in Mexico and Latin America last month, but Namco Bandai have confirmed that the fighting game will be released in North America as well.

The game will be available as a download-only title for the PlayStation 3, Namco Bandai confirmed to Siliconera at Comic-Con. Namco added they’re releasing the game in the U.S. to gauge how large the Saint Seiya fanbase is.

Saint Seiya: Brave Soldiers will be available this November.