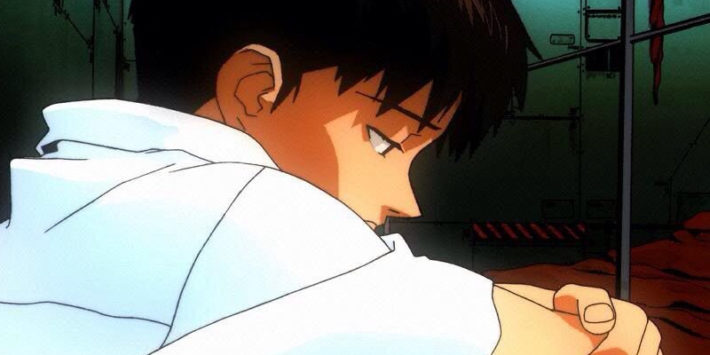 Neon Genesis Evangelion 3.0 + 1.0: Thrice Upon a Time, the fourth Rebuild of Evangelion movie also known as Shin Evangelion, has been postponed due to concerns regarding COVID-19. The update came from the official Evangelion Twitter account. Slated to release on June 27, 2020, this date has been pushed back due to the on-going pandemic. An official announcement regarding a rescheduled date for the release of the highly anticipated animated film will be delivered through the official Evangelion website. [Thanks, ErrenVanDuine!]

For fans that made reservations to see the film, the exclusive merchandise that would have accompanied the release of Evangelion 3.0 + 1.0 will still be distributed. However, fans will have to check the sales page where their reservations were made in order to follow instructions on how to receive these goods.

Various collaboration events have been taking place in order to promote the upcoming release of the film. Recently, Evangelion and Honda teamed up for a collaboration. Promotional videos featured main characters Rei Ayanami, Asuka Langely, and Shinji Ikari alongside the Honda Hatchback. There is also a Curry House CoCo moped contest.

Evangelion 3.0 + 1.0 currently has no release date and has been delayed multiple times. It originally had a 2016 release window.