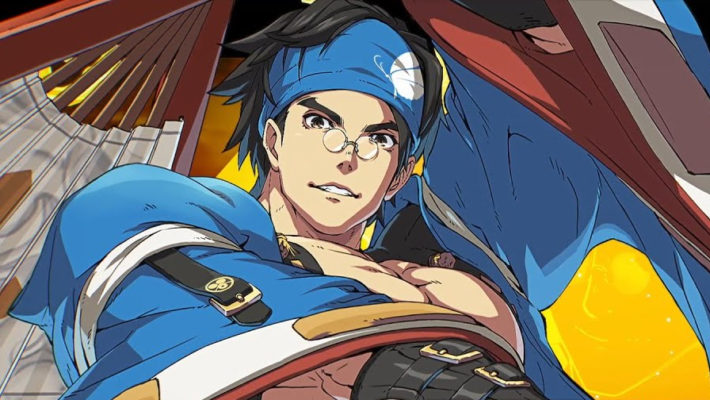 Anji is a fan-favorite of the influential 2D fighting game series. Despite being a playable character since Guilty Gear X, his revamped move set in the upcoming game will make him feel new again. The following trailer shows off the hot-blooded dancer-fighter’s signature fan weapons and new fighting style. And the fresh Guilty Gear Strive Anji Mito look is sure to get some fans’ blood pumping, too.

Guilty Gear Strive will release on the PlayStation 5, PlayStation 4, and PC on April 9, 2021.