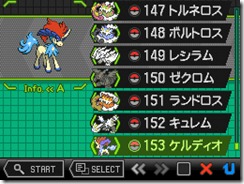 The Pokémon Company have officially revealed an entirely new Pokémon, Keldeo, compatible with Pokémon Black/White. Keldeo is currently the final monster in the entire Pokédex, and is a “Colt Pokémon”.

Keldeo’s element type is Water/Fighting. It will make its first appearance in the upcoming movie, Kyurem VS The Sacred Swordsman – Keldeo.

Meanwhile, Serebii.net reports that the March 15th issue of CoroCoro magazine will shed more light on Keldeo, including, perhaps, details of how it will be distributed. 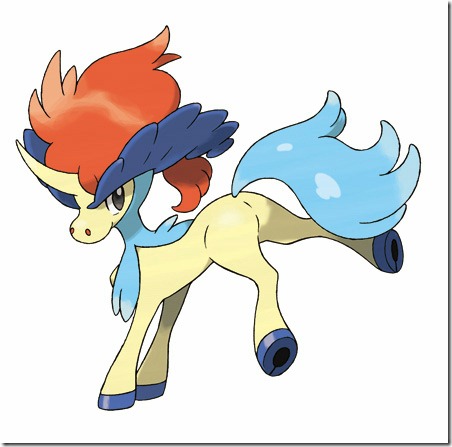