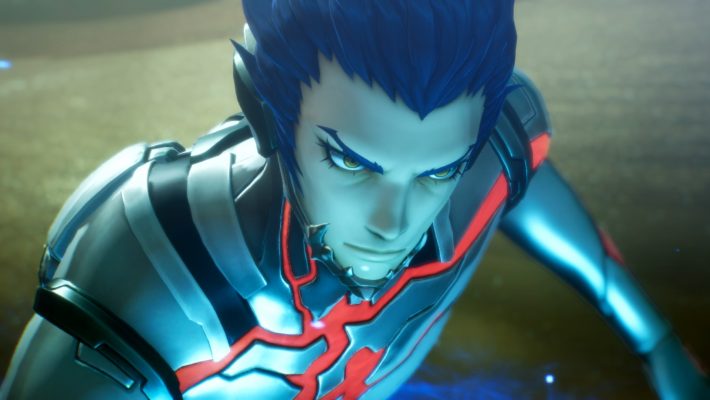 Since E3 2021, Atlus shared a lot of Shin Megami Tensei V details. For example, the company announced its November 2021 release date during E3. The E3 Nintendo Treehouse Live included a segment dedicated to it. Now, Atlus offered a new SMT V story trailer that goes over the Nahobino’s journey as a fused being that’s not quite demon or human.

As the second SMT V story trailer, it goes into more details about the adventure. (The first offered a more basic introduction. It offers a better idea of the choices you’ll make. Like prior installments in the series, players determine which path they follow. The story and ending will then change.

While there haven’t been too many story trailers until recently, Atlus offered plenty of other looks at the game. For example, there is a daily digest series of videos in Japan. Each one looks at a different SMT V demon. There will be over 200 of them total. The most recent ones in July 2021 looked at Ongyo-ki and Throne.

Shin Megami Tensei V will come to the Nintendo Switch in Japan on November 11, 2021 and worldwide on November 12, 2021. A Fall of Man Collector’s Edition with items like a bag and soundtrack will also be available.