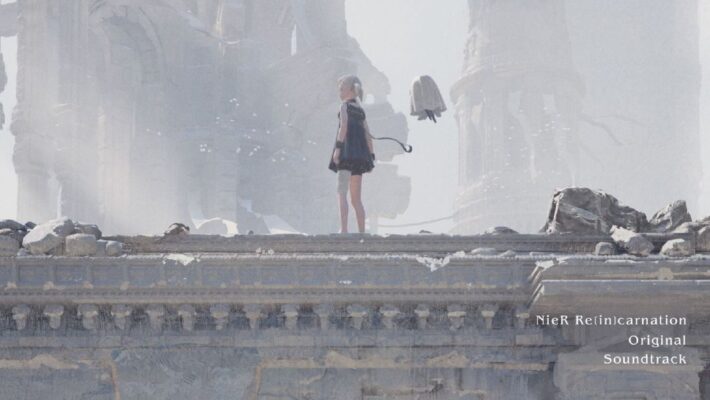 People everywhere will have a chance to hear the NieR Reincarnation soundtrack without having to download the game. Square Enix is now taking pre-orders for the CD. The album first appeared in Japan back in April 2021, at the same time a NieR Replicant one launched. In North America, people will be able to get it on August 12, 2021. (Though Square Enix did list that date as “approximate.”) It will cost $29.99.

This soundtrack CD only features songs that appear in the game. 18 total appear. Here’s the full tracklist for NieR Reincarnation Original Soundtrack.

NieR Reincarnation is available on Android and Apple iOS devices worldwide. There is also a NieR Automata event running at the moment, which even includes 2P as a character. The NieR Reincarnation Original Soundtrack is available in Japan and will appear outside Japan on August 12, 2021. Square Enix didn’t note if it will also appear digitally or via streaming services, as well as physically on CDs.