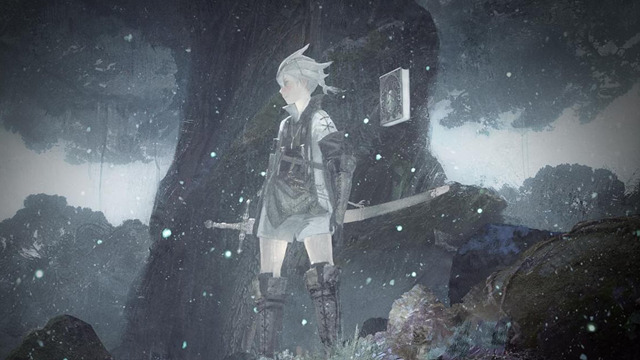 The NieR Replicant release date is April 22, 2021. The upcoming NieR title’s launch date was announced during the “We Have a Decent Amount of New Info” Tokyo Game Show 2020 broadcast.

A new trailer was also shown during the beginning of the panel. This included a look at remastered areas within the game and let people hear a new version of Kaine’s theme for the first time.

The cover is for the Japanese and Western release of the game was shown during the broadcast. NieR Replicant will receive a collector’s edition. The “White Snow Edition” for Japan will come with the original soundtrack, artwork, voice actor scripts, and pins modeled after the Grimoires. There are seven books for the voice actor scripts, and the scripts come with a special sleeve for storage. Pre-orders through the e-Square Enix Store will come with a special steelbook. The NieR Replicant “White Snow Edition” is currently available to pre-order in Japan.

You can get a better look at the “White Snow Edition” of NieR Replicant and the two cover variants below. 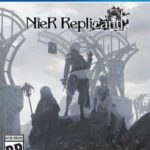 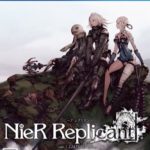 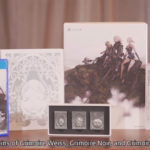 The developers behind the upcoming NieR Replicant “upgrade” explained why its upcoming release is more than just a remaster. This version will have entirely new tracks, rerecorded music, and upgrades to the combat system. Takahisa Taura of PlatinumGames is involved in the combat upgrades to assure that Replicant will feel good for those who have only played NieR: Automata.