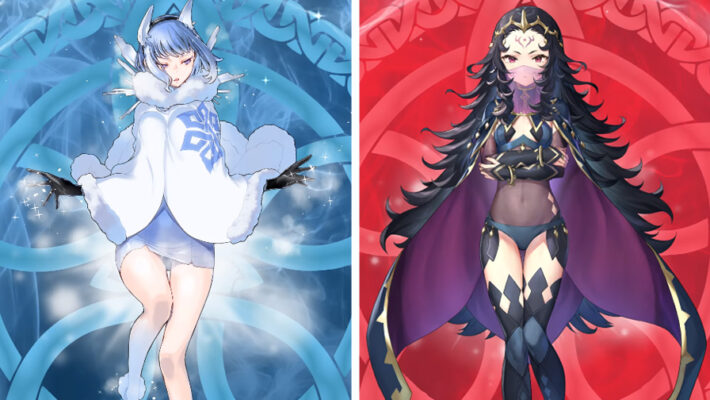 The Goddess of Ice Nifl and characters from Fire Emblem Fates like Nyx lead the upcoming Fire Emblem Heroes Dawning Reality summoning event. In addition to the four ladies, the mobile title will have a new story chapter and extra bonuses for players’ 40th summons. The timed event begins on July 19, 2021 at 12am PT / 3am ET / 7am UTC.

First, we have the Wily Warrior Charlotte. The Nohrian girl brandishes an axe as an infantry unit. She comes well-equipped with the skills Fair-Fury Axe, Glimmer, Swift Sparrow 3, Frenzy 3, and Time’s Pulse 3.

Next in the Fire Emblem Heroes summoning event is Rulebreaker Mage Nyx. This infantry unit cuts all ties from people while wielding a red tome. Her skills are Ginnungagap, Luna, Spd/Res Solo 4, and Null Follow-Up 3. 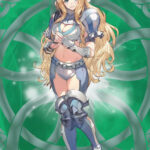 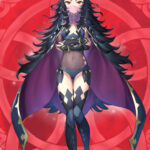 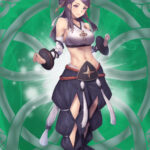 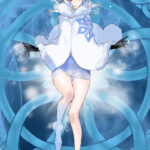 Hailing from Hoshido we have Merry Diviner Orochi. She calls forth a great tiger with her green tome as an infantry unit. Her skills include Tiger Spirit, Draw Back, Mirror Strike 2, and Atk/Res Link 3.

Finally, the star of the Fire Emblem Heroes summoning event is God of Ice Nifl, who has an entire realm named after her. Technically a cavalry unit, she chills enemies to the bone with her blue breath magic. Her skills are Frostbite Breath, Rally Def/Res+, AR-D Atk/Spd 4, Lull Atk/Spd 3, and Domain of Ice.

Players can try their luck at summoning Nyx and Nifl in the Fire Emblem Heroes event when it goes live on July 19, 2021 at 12am PT / 3am ET / 7am UTC. Ice & Flame 1 Tempest Trials+ will also begin at the same time.