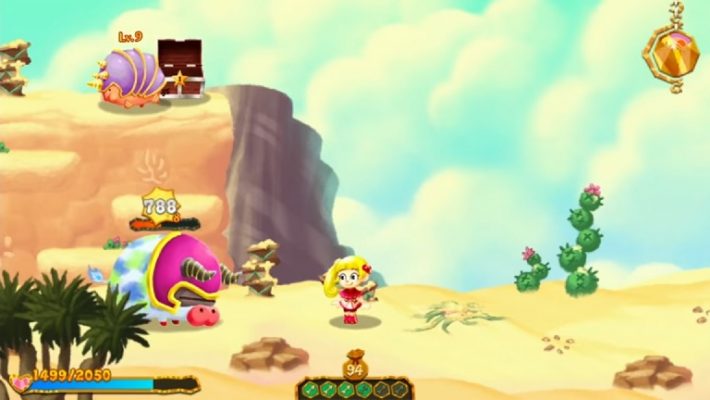 During the Nintendo Direct at this year’s E3, Nintendo showed off a gameplay trailer for the upcoming Switch game from Hakama, Worth Life. It is a slice-of-life game in which you help make life better in a kingdom through mini-games. Worth Life will come out on June 24, 2021 in Japan.

Here is the trailer that aired during Nintendo Direct:

The king calls upon thirty people to help make the country more prosperous, and the protagonist is one of those thirty. Players then wander around the kingdom in search of things to do, such as building a house to collect rent. There are also classic slice-of-life and RPG tasks such as defeating monsters and fishing.

Worth Life will release on the Nintendo Switch on June 24, 2021 in Japan. There is currently no news as to whether or not a global version will come out in the future.