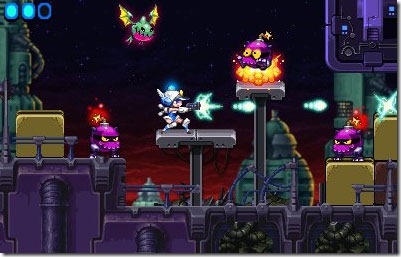 Nintendo of Europe just revealed more games that will be coming to Nintendo systems during the remainder of the year, including content on the Nintendo eShop for the 3DS. Amongst these are two Gameboy games — Metroid II: Return of Samus and Super Mario Land 2: 6 Golden Coins — which will be out before the end of the year.

Mega Man: Dr. Wily’s Revenge will also be available on September 15th as a 3DS Virtual Console game, and later in the year, Capcom will release and Bionic Commando (Gameboy). 3D Classics: TwinBee is also due out on September 22nd.

(The screenshots in this post are of Mighty Switch Force.) 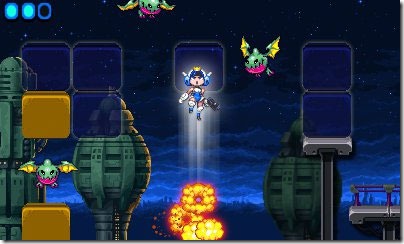