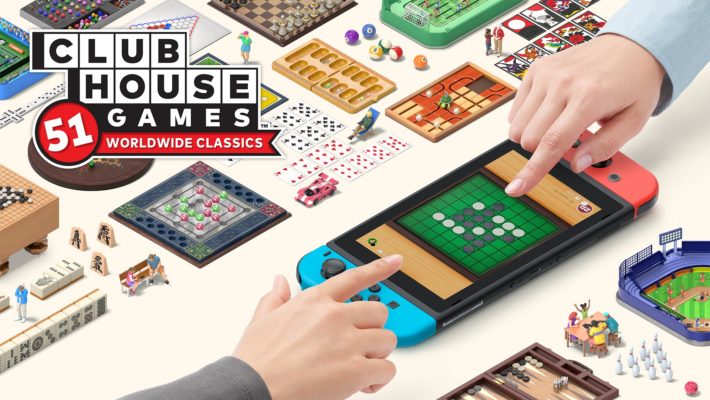 Nintendo has released a list of the most popular board games and minigames in Clubhouse Games: 51 Worldwide Classics, showing off just what games are popular in the various regions.

Here are all the lists: 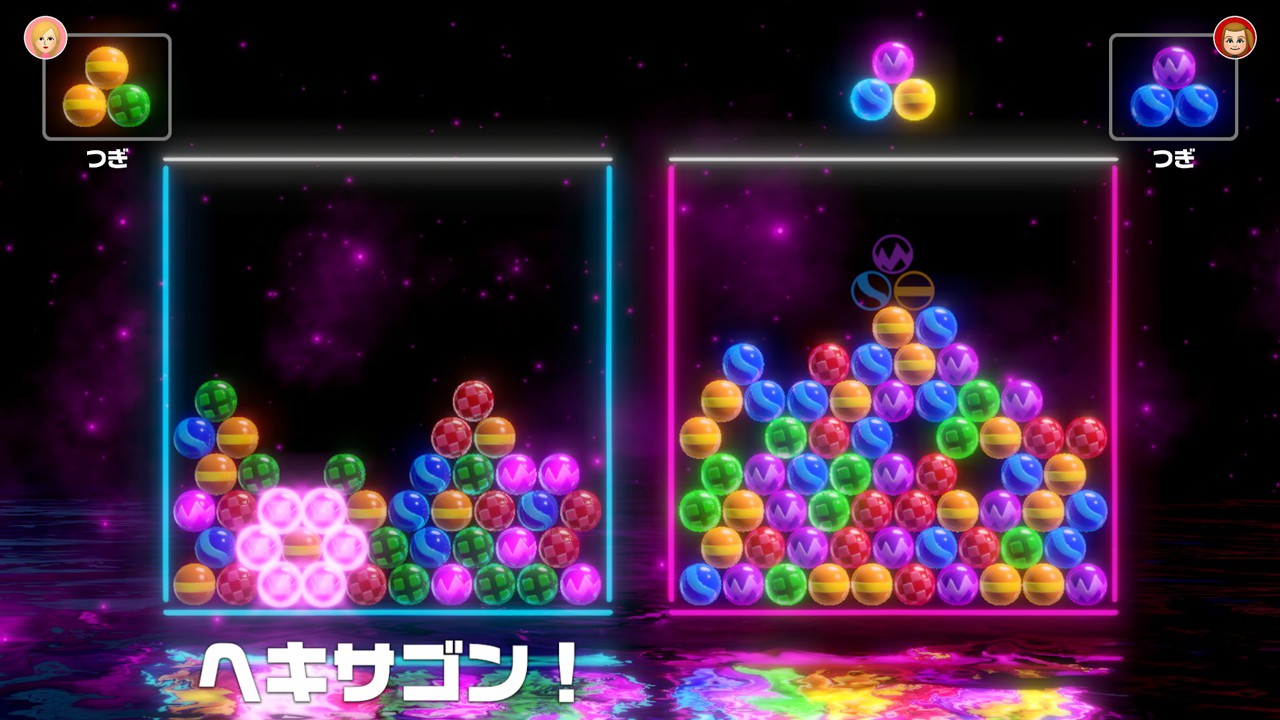 6-Ball Puzzle, a surprisingly in-depth game pulled from Mario Party 9 and involves connecting six of the same colored balls to send “junk” to an opponent, has been played more than 14 million times in total. Meanwhile, Mancala was popular in every region due to its simple nature, and it is particularly popular with female players. That said, Connect Four is the game with the most overall players, and it is especially popular in the West due to its pick-up-and-play nature and how widespread the game is. 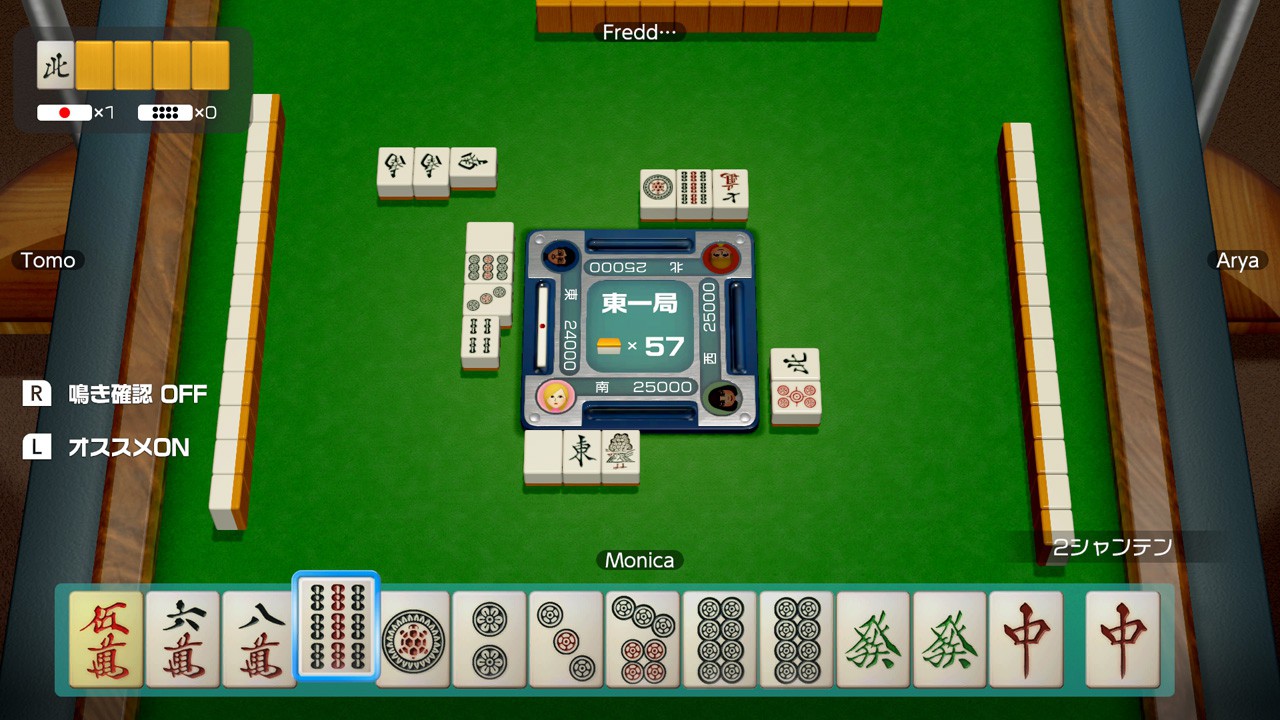 Over 400,000 total hours of Mahjong have been played within Clubhouse Games‘ Switch entry and, as you might expect, it was popular with crowds throughout Asia. In Europe and North America, Yacht, the Yahtzee-based dice game where you try to roll certain face combinations was a hit. Meanwhile, the traditional card matching game Hanafuda was popular with Japanese players. 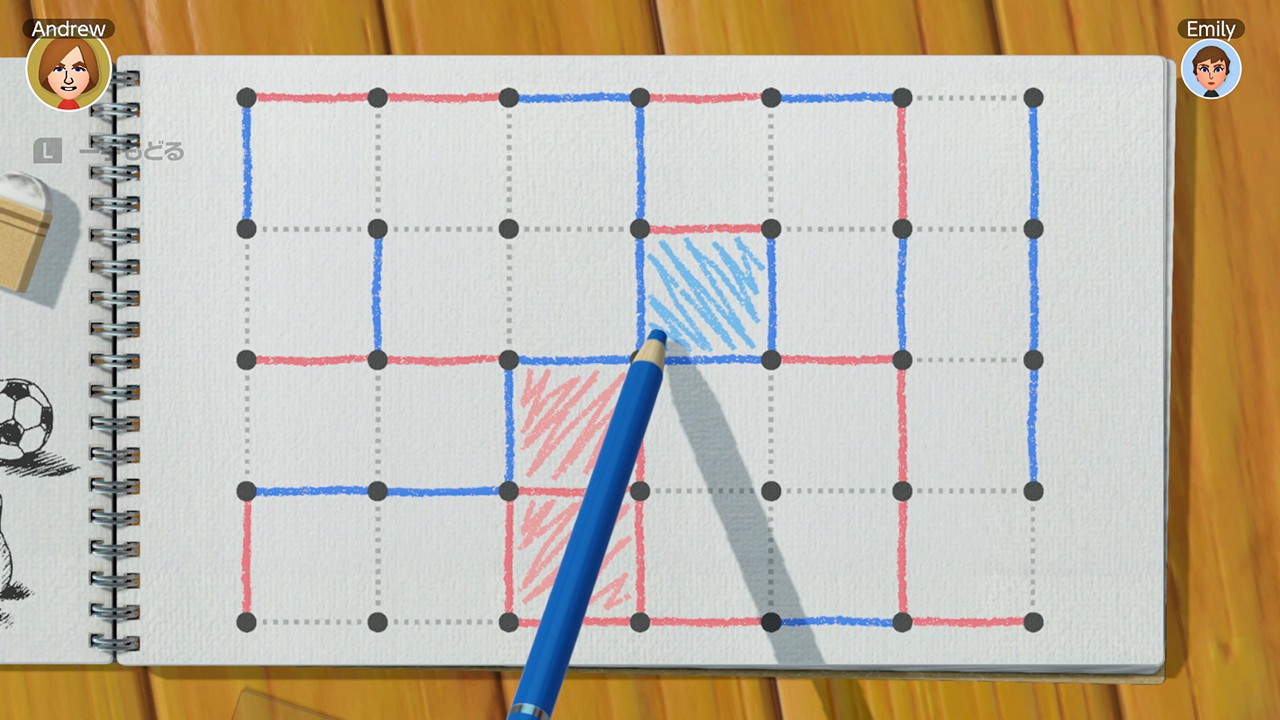 Here are some other stats given by Nintendo for Clubhouse Games: 51 Worldwide Classics:

Top 3 Games with Most Players

Dots and Boxes has been played by over 15 million players, thanks to how well-known the game is worldwide.

Top 3 Games Most Played by Primary Schoolers or Younger

Top 3 Games Most Played with Other Players Worldwide

Top 3 Games Played with Assist On

Clubhouse Games: 51 Worldwide Classics is available for the Nintendo Switch. Check out our playtest here.