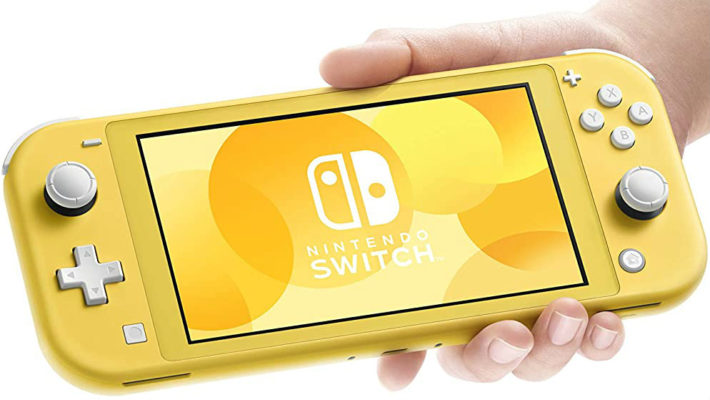 People worldwide have been encountering Nintendo Switch shortages as a result of the COVID-19 coronavirus pandemic. Now, Nintendo itself has issued an update concerning the amount of stock available in Japan. Via Twitter on April 7, 2020, it noted that no systems would be shipped in the country for the week of April 6, 2020.

The brief statement regarding the Nintendo Switch shortage in Japan did clarify and note that this applies to all models of the system. The standard model, Animal Crossing: New Horizons model, and Nintendo Switch Lite all weren’t sent out. However, if people had previously had a preorder or order in for a system, those will be sent out as planned. Previously, Nintendo had already placed a notice on its Japanese support site noting that the systems, Joy-Cons, and Ring Fit Adventure would be delayed by the pandemic.

In other updates, now every Nintendo support page notes there will be repair delays. Nintendo repair services in North America were completely closed due to COVID-19 back in March 2020. Now both the European and Japanese sites note that repairs could be delayed by up to two weeks.

Nintendo of America has not issued an update on the Nintendo Switch shortage and the state of its availability. However, all this comes after Bloomberg suggested there would be a run on the systems in February 2020.