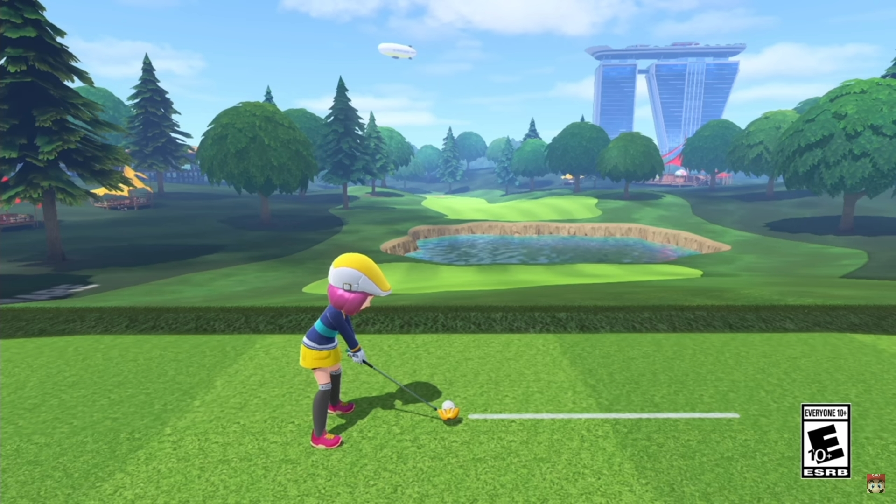 Golf is coming to Nintendo Switch Sports later this year. As previously announced, the Nintendo Direct on September 13, 2022, reconfirmed that the sport will be added as a free update to the game. The free golf update, originally slated for Fall 2022, is now slated for Holiday 2022.

In addition to narrowing the release window, Nintendo also detailed what golf will entail as part of the game. You can see all of the update’s information in the video below.

The Nintendo Switch Sports version of golf will include 21 holes from 2006’s Wii Sports. It will offer a local play mode, as well as the new Survival Golf mode. Survival Golf is an online mode that pits up to 8 players against each other. Players will golf simultaneously on the same course, and the player who gets the most strokes will be eliminated.

Back in late July, Nintendo Switch Sports received its free Summer Update, which added a Leg-Strap Mode to Soccer and new moves to Volleyball, among other things. Nintendo also added a “cheat code” in August that unlocks the Legend difficulty for the sport it’s used on. It even summons the infamous Matt to meet players in the Fencing ring.