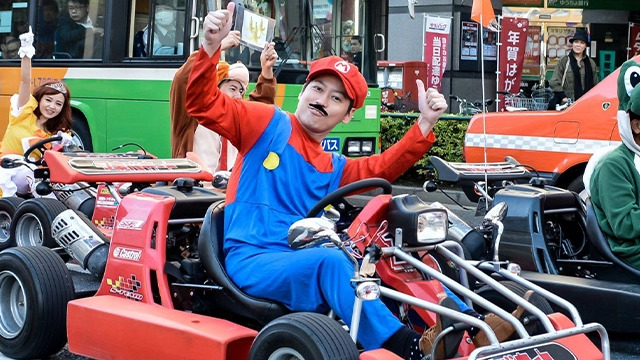 Nintendo officially won the lawsuit against Japanese go-kart service MariCar. The legal battle has been ongoing since February 2017 and was only just resolved on December 24, 2020. As a result, MariCar will need to pay Nintendo ¥50 million on the grounds of intellectual infringement. Now that the lawsuit concluded, Nintendo released an official statement coinciding with the announcement. [Thanks, Game Watch!]

The statement itself covered the history of the case, such as when the official lawsuit was filed. This included the follow-up in 2018, which involved the use of Nintendo-associated character costumes by MariCar. Nintendo ended its statement by saying that will continue to “take necessary measures against infringement of intellectual property, including our brands, to protect important intellectual properties that we have built up through years of effort.”

MariCar was a go-kart service in Tokyo, Japan that allowed residents and tourists to ride around the streets in go-karts. Videos of this service went viral online and showed participants wearing Mario, Yoshi, and other Nintendo character costumes.