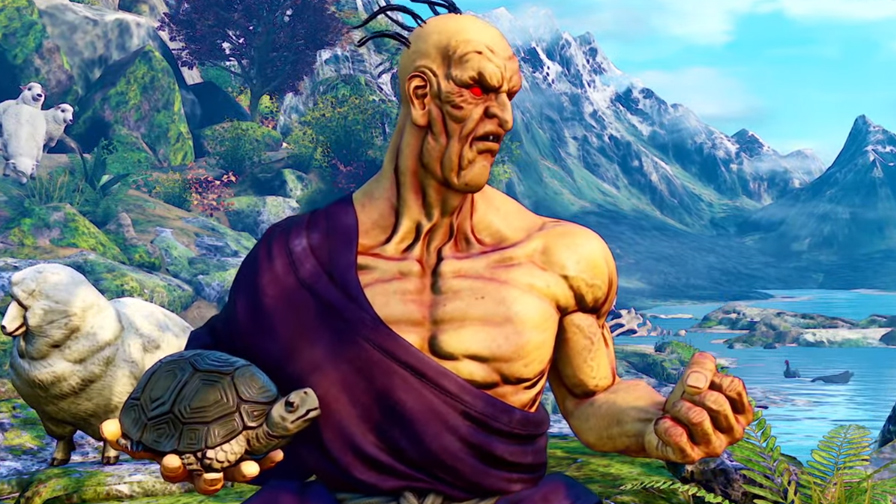 Oro is a returning character in Street Fighter. He made his debut in Street Fighter III. The character is over 130 years old, making him one of the older fighters. During the presentation, Capcom explained that he uses hermit techniques alongside his little turtle companion. The company used motion capture to faithfully recreate Oro’s old moves in addition to new ones.

Oro has a V-Skill called Onibi, which fires off an orb at slow speed. Players can use this to pressure opponents and force them into a corner. Oro also has a double jump which the video presenters teased will offer plenty of combo potential. Oro’s V-Skill II is called Tengu Stone, making random items appear and hover around him, dealing extra damage.

Street Fighter V is available now on the PlayStation 4 and PC. Oro will be the third character in the Season 5 DLC pass.