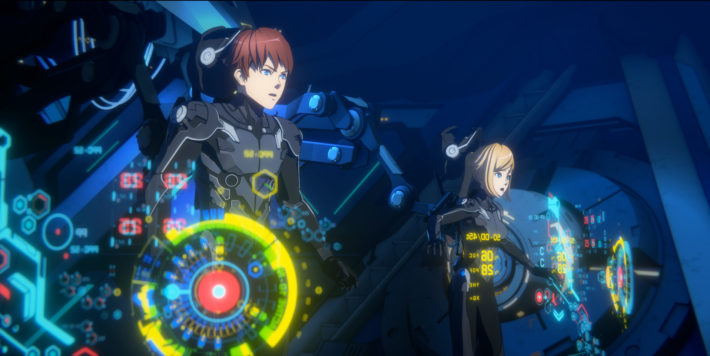 Netflix has an update on its Pacific Rim anime series. Pacific Rim: The Black is on the way in 2021. However, this does push the Legendary Entertainment and Polygon Pictures series out of its expected 2020 launch window.

The Netflix Pacific Rim anime series was first announced back in November 2018. At Project Anime in July 2019, Netflix said the show would begin streaming on the service in 2020. However, we haven’t heard too much about the project until the NXonNetflix Twitter update on October 26, 2020. It confirmed the series will still follow a brother and sister who find a Jaeger. Based on the initial images, there’s still a lingering Kaiju threat, and the duo will find themselves thrust into the conflict in Australia.

Long ago, humanity defeated the Kaiju. Now, they’re evacuating Australia. In 2021 join a pair of siblings and their battered, long-abandoned Jaegar as they battle across a continent of danger in Pacific Rim: The Black. @Legendary @POLYGONPICTURES pic.twitter.com/P5ZHZYv9OQ

Lots of Netflix anime deals are in the works. For example, in October 2020 it announced it will be working with Mappa, Mir, Science Saru and Naz. Godzilla: Singular Point is in development too.

Pacific Rim: The Black’s first season will air on Netflix in 2021. Two seasons are planned.