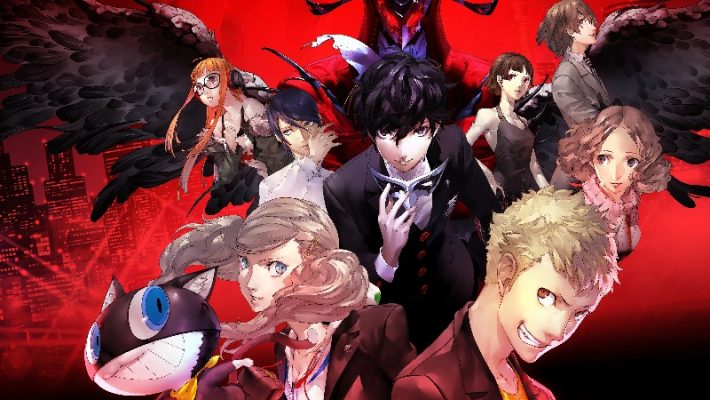 The Persona series will have a new home, as Atlus appeared with Persona 3, Persona 4, and Persona 5 during the Xbox and Bethesda Games Showcase on June 12, 2022. They appeared during a section going over Xbox Game Pass additions. The versions that will be playable on Xbox consoles and PCs will be Persona 3 Portable, Persona 4 Golden, and Persona 5 Royal.

This means updated versions of all three entries will appear. Persona 3 Portable features both male and female avatar options, with social links changing for each one. Persona 4 Golden included extra content like Marie, more activities, and an additional adventure. Persona 5 Royal adds another semester to the game and additional character. In Persona 3 and 4, French, Italian, German, and Spanish will be available as text options.

Of the three, Persona 5 Royal will be the first title to show on Xbox Game Pass. It will appear in 2022. Persona 3 Portable and Persona 4 Golden won’t show up until sometime in 2023.