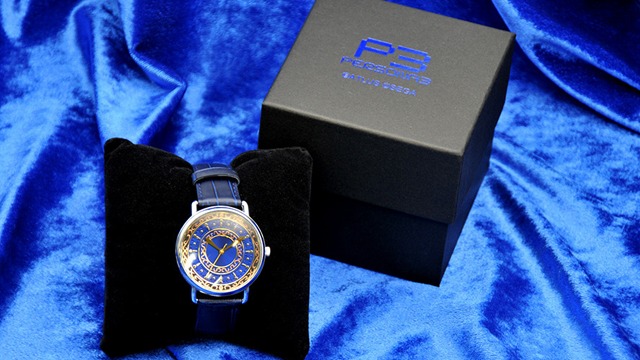 Atlus has announced the production of a Persona 3 watch inspired by the Velvet Room. This product will be made to order and cost 14,080 yen, or roughly $128. Pre-orders for the Persona 3 Velvet Room watch will remain open until October 3, 2021. [Thanks, Famitsu!]

Atlus also released a video showcasing pieces of merchandise from the Persona 25th Anniversary collection. This is where it revealed the Velvet Room inspired watch. The video not only features the watch, but also previously revealed merchandise. You can watch it below.

You can take a look at the Persona 3 Velvet Room watch below. 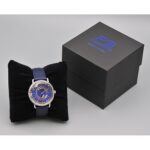 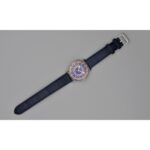 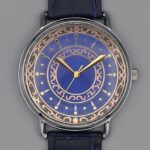 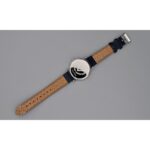 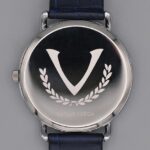 As mentioned previously, a series of unique merchandise will be released to celebrate the 25th anniversary of the Persona series. This includes special t-shirts, mugs, and acrylic standees. These items are immediately available to pre-order through the official Atlus online shop.

Atlus also has plans to bring Persona related events overseas. However, details regarding these potential events have yet to be revealed.