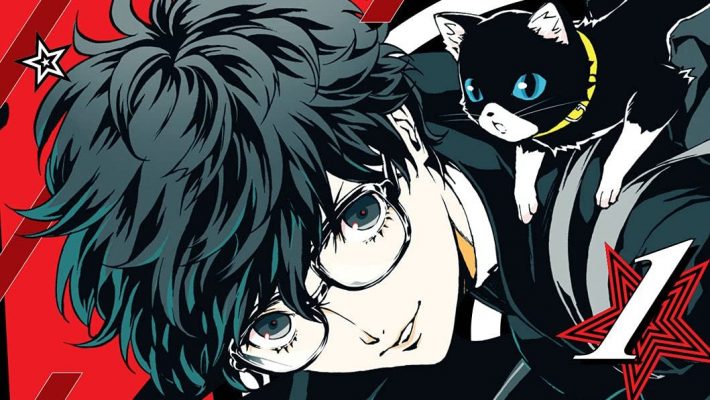 Back in 2019, there was a miscommunication about the English version of the Persona 5: Mementos Mission manga. Yen Press said at an Anime Expo 2019 panel it would localize it, but then noted it didn’t have the rights. Now, we know it is heading westward and who’s handling it. Udon Entertainment picked it up and will release it outside Japan on December 7, 2021. It will cost $13.99.

There are also going to be options when it comes to picking up a copy of this Persona 5 manga. People could go with a standard version, which will be available at all stores. The cover on that features Joker with the cat-version of Morgana on his shoulder. There will also be one variant only available at Barnes & Noble. That alternate cover will have Joker and Futaba on the front, with Morgana perched on Futaba’s head. While it is an “exclusive” style, it will also cost $13.99.

Here are both of the covers. 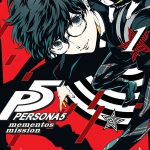 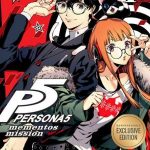 Persona 5: Mementos Mission is the manga with an original storyline by Rokuro Saito. The author also worked on God Eater manga in Japan. This new manga takes place after the events of the game as the Phantom Thieves deal with a new case.

The first volume of Persona 5: Mementos Mission will appear in English on December 7, 2021. It is immediately available in Japan.