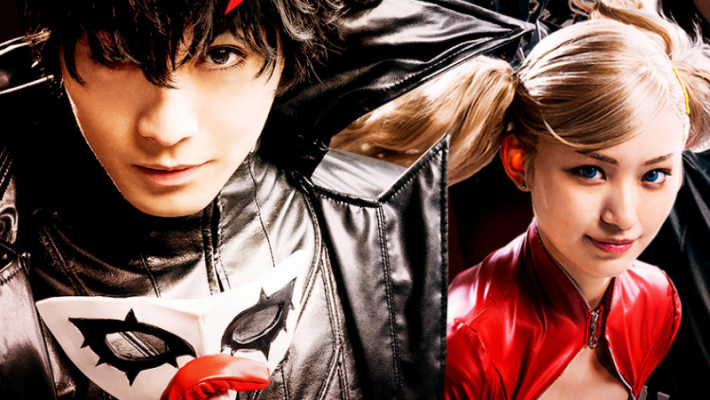 Atlus has updated the Persona 5 stage play website with details about the upcoming fourth part, which it also marked as the last one. The company will hold Persona 5 the Stage #4 Final in late October, with six performances scheduled for four consecutive days.

As the title indicates, the upcoming fourth and final part will depict the climactic arcs of Persona 5. However, the original 2016 RPG title serves as the basis for this stage play series. As such, it will not include characters who debuted in the enhanced Persona 5 Royal and the direct sequel Persona 5 Strikers.

The webpage also revealed the cast list for Persona 5 the Stage #4 Final. Most of the actors who performed in prior chapters will return in this finale. The only exception is Yuki Mishima, who was portrayed by Taishu Nukanobu in the first two parts and Shougo Tamura in the third iteration.

Public ticket sales for the stage show will open on September 3, 2022. A ticket will cost 12,800 yen (~$92). All ticket owners will be able to choose their seat locations and receive a special CD containing fourteen songs performed by the main actors.