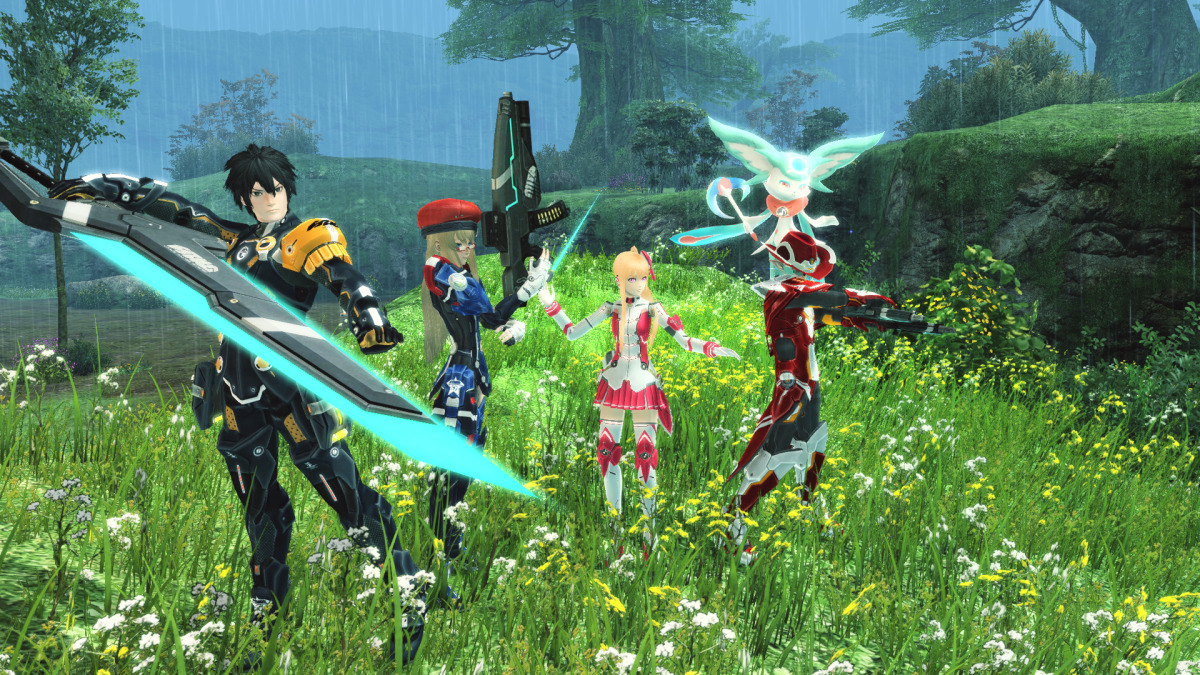 The official Phantasy Star Online 2 Twitter account has provided even more details about the MMORPG ahead of launch. The latest goes over what will happen if someone on an Xbox One X plays the game. It turns out, this is one of those titles that will offer a slightly better-looking experience on the better version of the Xbox One. The resolution will be upped to 4K. In addition, people on that console will have “an expanded UI display size.”

In addition, other Phantasy Star Online 2 tidbits have been confirmed by the Twitter account as of late. It confirmed that yes, the PC version of the game is on track to launch in Spring 2020 alongside the Xbox One version. It also reminded people they can change their character’s classes and sub-classes anytime they want to help find a good moveset and playstyle.

As a reminder, the Phantasy Star Online 2 beta will begin on February 7, 2020 and last until February 8, 2020. However, preloading will kick off sometime today for people who are able to play. English and Japanese voice acting will be available in the beta.

Phantasy Star Online 2 will come to the Xbox One and PC in North America in Spring 2020. There is no region locking planned for this version “at this time.”