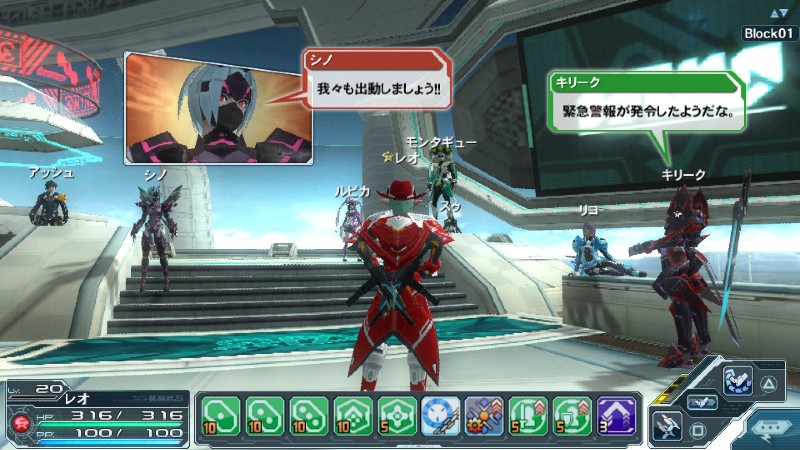 Sega cited the finished production of PlayStation Vita units last year as the main reason for this decision, as they deem it unfeasible to continue long-term operations as time goes on. Additionally, as up until now they have had to develop animations and content with the Vita version in mind, in order to create higher quality content they decided to end support for the Vita version.

Sega thanked the players for supporting the PlayStation Vita version for such a long time, and requested players to prepare to make the move onto other platforms by the end date of the Vita version’s service. Additionally, they will be holding a Points Back campaign to commemorate the Vita version, in which any player who has ever logged into the Vita version can benefit from by playing from any other device (PC, PS4, Switch Cloud, PC Cloud). This campaign will be available beginning on March 25, 2020 after regular maintenance ends until August 19, 2020. There is also a Multiplatform Player campaign where players who make the move to other platforms will get free gifts, and this campaign also lasts from March 25 – August 19, 2020.

Phantasy Star Online 2 is available in Japan for PlayStation 4, Nintendo Switch, PC, and PlayStation Vita, with the Vita version available until August 19, 2020. The MMORPG releases in North America in Spring 2020 for Xbox One and PC. Recently a PSO2 bundle was announced for Xbox Game Pass, which you can read about here.