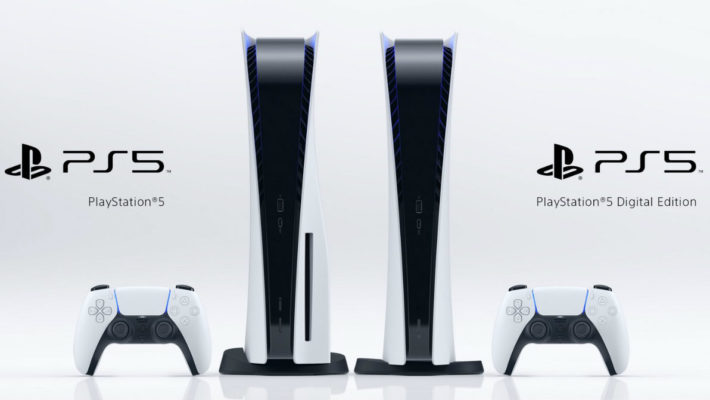 While the Summer Game Fest July 17, 2020 presentation was focused on the PlayStation 5’s controller, the DualSense, and looking at how the included free game, Astro’s Playroom, takes advantage of it, other PS5-related topics came up. For example, there was a tidbit related to potential purchases. Senior Vice President of PlayStation Worldwide Market Eric Lempel was on-stream with Geoff Keighley and talked about PS5 pre-orders and how much advance notice people will have.

Basically, people won’t have to worry about having to make a mad dash to call dibs on a system. Lempel confirmed that folks will have advance notice. Here’s the exact statement he made during the presentation.

I got a message from someone saying, “People are lining up at stores.” We had no idea why. So, I think it’s safe to say to your viewers, we’ll let you know when pre-order will happen. We will let you know. It’s not gonna happen with a minute’s notice. We’re going to, at some point, let you know when you can pre-order a PlayStation 5. Please don’t feel like you have to go run out and line up anywhere until you receive official notice on how that will work.

Here’s the isolated video clip, which Keighley shared on Twitter.

There’s been quite a bit of talk about the system as of late. For example, there was apparently talk about Sony increasing PS5 production numbers, all to ensure enough consoles are available at launch. We’ve also seen plenty of pictures of both the standard and digital versions of the system. Sony even released some to confirm that yes, it can be placed horizontally or vertically.

The PlayStation 5 will be released in time for the 2020 holiday season. Supposedly, we’ll have advance notice about PS5 pre-orders.