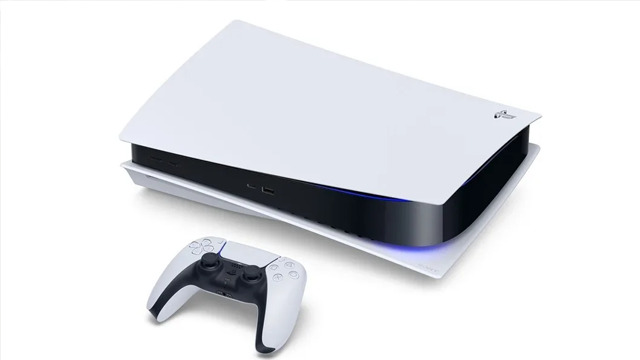 Sony released its financial report for the third quarter of 2020, revealing that PlayStation 5 sales have hit 4.5 million units worldwide as of December 31, 2020. Additionally, users subscribed to the PlayStation Plus subscription based service has risen significantly. This has helped bolster profits for the company alongside the release of several strong selling titles. [Thanks, Famitsu and ZhugeEx!]

Additionally, other sectors contributed to profit gains within the company. Aniplex, a Japanese music and animation company owned by Sony, drew in significant profits with the release of Demon Slayer: Kimetsu no Yaiba Mugen Train. The film broke several box office records in Japan, before finally dethroning Studio Ghibli’s Spirited Away as the highest grossing film in Japan of all time.

Alongside this, mobile titles that operate under Aniplex such as Fate/Grand Order and Twisted Wonderland are performing well. Sony’s music division also saw a gain in profit over this period, with an increase in streaming revenue.