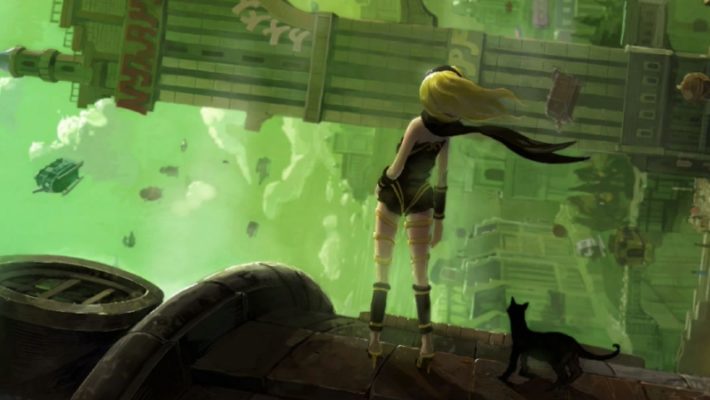 The future might look uncertain, but there’s comfort to be found in playing games from a different, possibly simpler time. That’s one promise you might find with the deals available during Sony’s PSN Remasters and Retro Sale, which will run until February 10, 2021.

Folks looking to play an old classic on the PS4 or PS5 might do well to pick few digital games up, as the discounts are fairly steep for some remasters of beloved old titles. Sadly for frugal Final Fantasy fans, the biggest retro remaster of 2020, Final Fantasy VII Remake, is not on the list.

Still, there’s plenty to think about picking up on the PSN Remasters and Retro Sale. In fact, Valkyria Chronicles 4 and Dead Cells are two of the only titles there that are not explicitly ports or remasters of existing games. Though they could be argued to be “retro,” as they call back to classic designs. Other notable deals include big cuts on PS2-era rereleases like Dark Cloud and Rogue Galaxy, the remaster of Zone of the Enders: The 2nd Runner, classic antigrav racer WipEout, and inimitable J-Horror game Siren. A number PS1, PSP and Vita-era titles have their PS4 editions discounted, like Patapon Remastered, Gravity Rush Remastered, and PaRappa The Rapper.

Check out our picks for some the available deals in the PSN Remasters and Retro Sale below. You can also see the full list on the PlayStation Store.

*Prices are based on the US PSN Store.

The PSN Remasters and Retro Sale will continue until February 10, 2021.