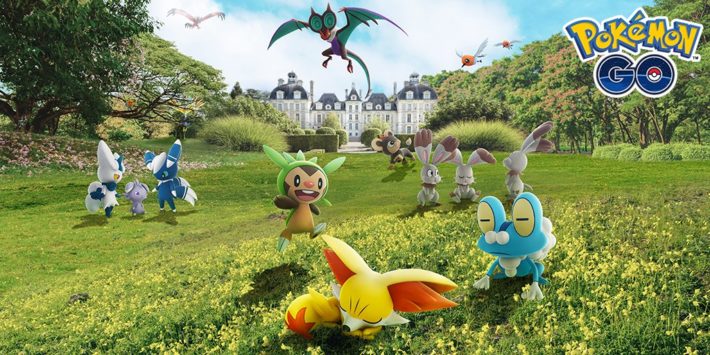 New Pokemon have come to Pokemon GO, just as Niantic promised a few weeks ago in November 2020. This time, characters from Pokemon X and Y are beginning to show up. The first batch of Pokemon GO Kalos characters includes the generation’s starters and a handful of creatures you might have seen early on in the Nintendo 3DS games.

Niantic’s latest update is more clear about how you’ll find the Kalos characters in Pokemon GO. It also noted that until December 8, 2020, you’ll more commonly see Pokemon from that region in eggs, in Raids, and in the wild. Here’s the full list from the official announcement. 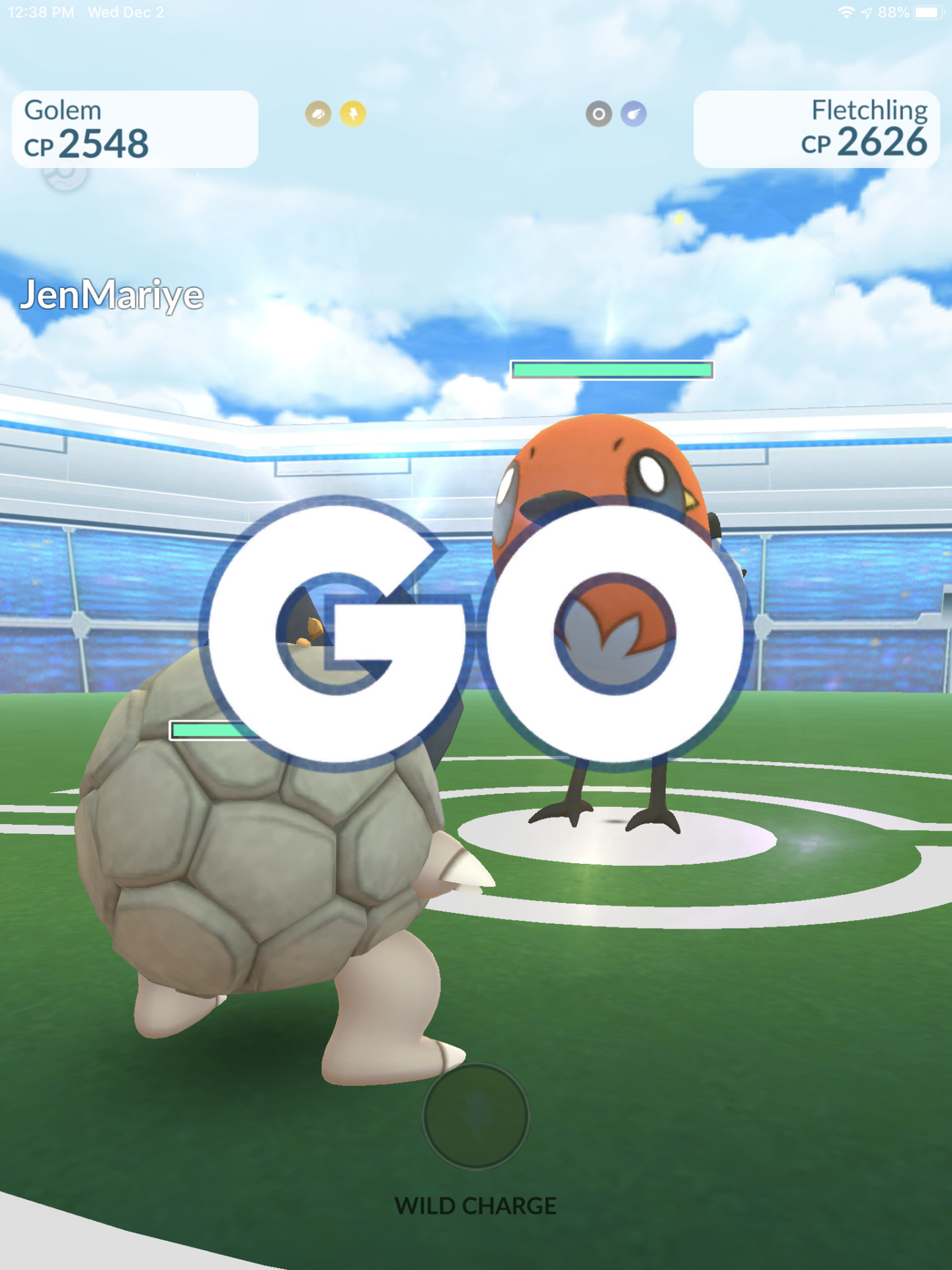 There are also two sorts of Pokemon you might see in Raids. Both Espurr and Fletchling are showing up. Each one is a one-star opponent. Though, you might also see Mega Abomasnow for the first time in Raids now too.

Paying attention to all new Pokemon GO Kalos  creatures will be necessary if people want to make it through the Kalos Celebration Event tasks. There are six sets of three tasks, which will be available until December 8, 2020. The first round involves catching a Fletchling, giving your current buddy three treats, and transferring five Pokemon to Professor Willow, for example.

The new Pokemon GO quality of life changes are here too. For example, you can now go beyond Trainer level 40 to 50, but only if you complete Level-Up Research tasks. (Legacy 40 Timed Research and Trainer Medals will be available if you get to 40 by December 31, 2020.)