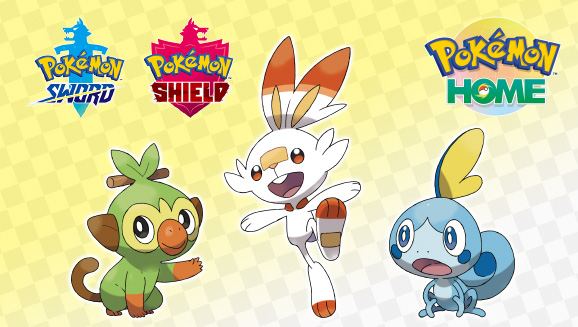 There are new Pokemon Home Mystery Gifts out there, but there are some conditions on it. As announced on the official website, people have a chance to get a Grookey, Scorbunny, and Sobble that have their hidden abilities. However, you have to also have done some transferring of characters from one of the latest entries, be it either Pokemon Sword or Pokemon Shield.

The giveaway is immediately in effect via Pokemon Home. It also applies to both past and future trades. If you have your Nintendo account linked and moved at least one Pokemon from one of those Nintendo Switch games transferred to the app, then you are able to claim these new Pokemon Home Mystery Gifts and get them in the Android or Apple iOS version of the application.

Here are the official instructions for claiming these Pokemon Home Mystery Gifts. Once you go through the steps, you’ll have a Grookey with Grassy Surge, a Scorbunny with Libero, and a Sobble with Sniper.