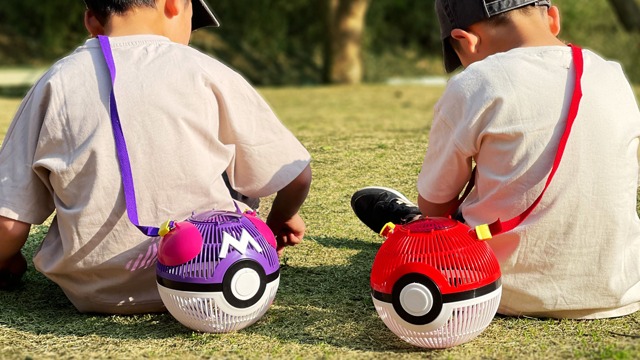 A series of insect cages modeled after the Master Ball from the Pokemon series are currently available to pre-order. In collaboration with The Pokemon Company, Castem will release this unique new insect cage on June 4, 2021. Consumers can get their hands on this product for ¥1,650 or roughly $15. [Thanks, Famitsu!]

Previously, Castem released a series of insect cages modeled after the standard Poke Ball design. This version is currently available to purchase. While this new model isn’t any bigger than the standard cage, it offers a unique design. Castem’s Master Ball insect cage is made out of plastic and is designed to look like the item from the Pokemon series. You can take a look at the insect cage below. 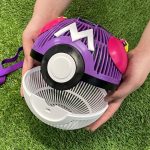 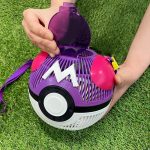 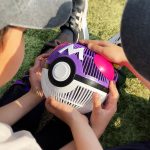 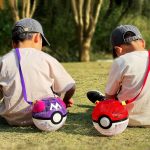 However, the Master Ball insect cage isn’t the only line of Pokemon merchandise consumers can get their hands on. Other recently announced Pokemon merchandise includes the release of several U-Treasure exclusive jewelry items, such as a unique U-Treasure Pikachu necklace. Unlike previous U-Treasure releases, only one version of the necklace is available and it costs a whopping ¥23,100 (roughly $212). Other Pokemon U-Treasure jewelry items include a Riolu and Lucario ring set. Similar to most U-Treasure items, several versions of this item are available to purchase. Consumers can currently pre-order these items.