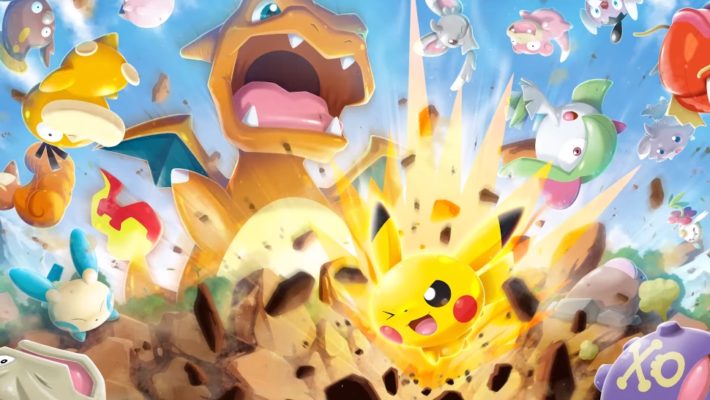 Mobile gaming is a tough market, even for as seemingly steady a brand as Pokémon. Pokémon Rumble Rush debuted worldwide in July 2019, but now it seems the game will be shutting down around the time of its first birthday on July 22, 2020. The announcement from The Pokémon Company was announced in-game. [Thanks, Serebii!]

In the meantime, Pokémon Rumble Rush will continue operations as normal, including a large update for the last month of the game. The May 27, 2020 update will add even more Pokémon, and the event schedule was revealed as follows:

Pokémon Rumble Rush was announced in May 2019 and boasted simple one-handed controls and the ability for players to set their Mii avatars as their playable characters. It was also one of the apps to support the My Nintendo Rewards program, alongside Miitomo, which shut down in 2018.

Pokémon Rumble Rush is available on iOS and Android devices until July 22, 2020.