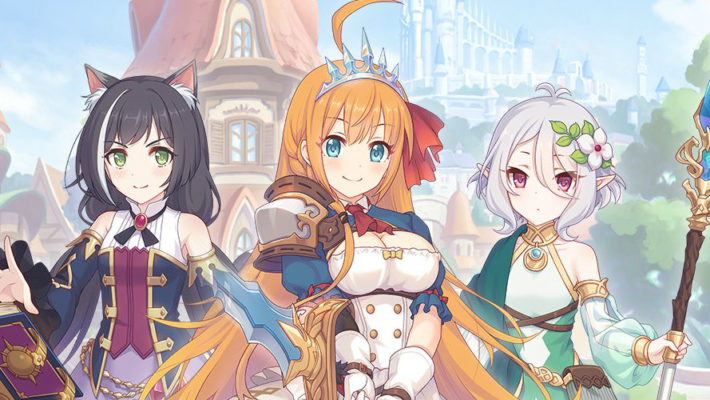 It looks like a Princess Connect Re: Dive English version of the game is about to appear outside of Japan. Not only is there a new Twitter account for the Cygames-developed RPG, but Apple’s App Store has a product listing where people can place a pre-order for the upcoming free-to-play game. Update: The official website is open, for people who want to pre-register.

The App Store listing for Princess Connect Re: Dive offers an “expected March 1, 2021” release window for the game and says that Cygames, Crunchyroll Games, and Funplex worked together on this wider release. Which makes sense, as Crunchyroll holds the license for the English version of the anime. (All 13 episodes are available on its site to stream.)

Princess Connect Re: Dive is a fairly standard free-to-play, mobile RPG, with players able to pull on the gacha to add more Princesses to their lineup. It came out quite a few countries in Asia, like Japan, in 2018, though its Chinese debut only just happened earlier in 2020. (The anime series appeared after its first anniversary.)

Here’s one of Cygames’ promotional videos, to give you a better idea of how it looks.

In the meantime, people can get an idea of what at least one of the Princess Connect Re: Dive characters is like by playing another Cygames title, Dragalia Lost. It is hosting a crossover with a game that brought Pecorine in.

Princess Connect Re: Dive is available on Android and Apple iOS devices in Asia. The App Store page says it will appear in English and offers a March 2021 launch window. Crunchyroll says we can expect it in early 2021.