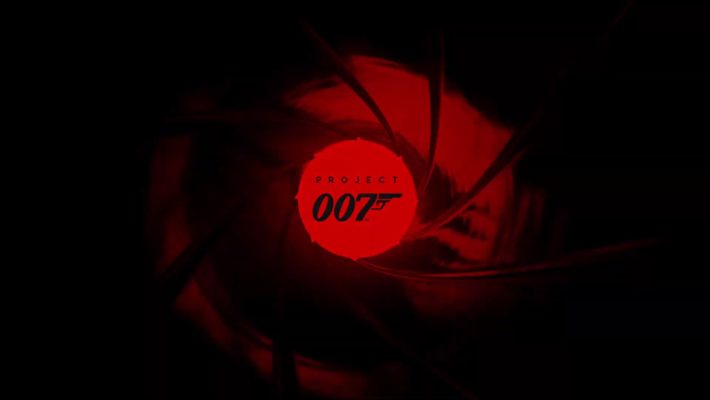 IO Interactive, the developer best known for Hitman games, is working on another clandestine endeavor with a new agent. However, this one involves one of the world’s most famous spies. It announced Project 007. This is a tentative name for a new James Bond game that will look at how the man became a 00-level secret agent.

There aren’t any screenshots or details about Project 007’s gameplay just yet. IO Interactive is even still looking for people to join its staff to help make it. All we have at the moment is a very brief teaser trailer that features the iconic instrumental theme from the movies and a logo featuring the tentative title. We don’t even know which platforms it will appear on.

In the meantime, the next IO Interactive game will be Hitman 3. It will show up on the PlayStation 4, PlayStation 5, Xbox One, Xbox Series X, and PC in January 2021. However, the PC version will temporarily be an Epic Games Store exclusive. A Nintendo Switch cloud version is also in development.

Project 007 is currently in development. People can sign up for news about or check for a job making the upcoming game at its official website.