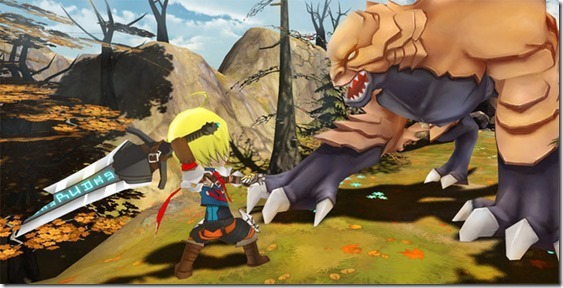 Soul Saga, an in-development indie JRPG inspired by the RPGs of the PlayStation One days, is headed to the Wii U, the game’s developer has announced.

Soul Saga has crossed its Kickstarter stretch goal of $80,000 that will ensure its release on the platform, and this goal now also includes PlayStation 4 and Vita versions, so it’s headed to both those platforms as well.

In addition to the above three platforms, Soul Saga will also be released on PC, Mac and Linux as originally intended. You can learn more about the game on its Kickstarter page.