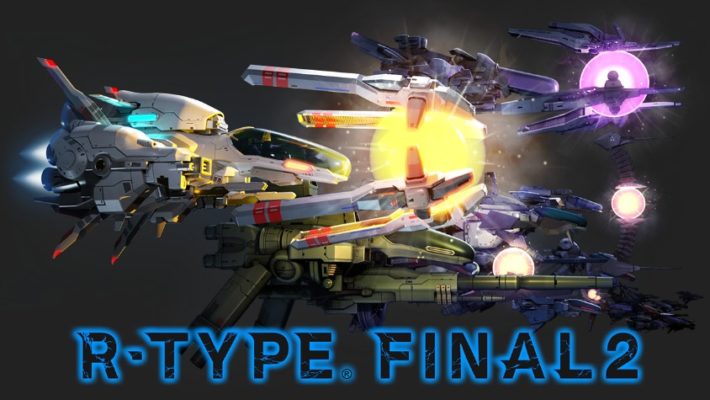 We now know what NIS America meant when it offered a Spring 2021 release window for R-Type Final 2 outside Japan. The company confirmed it will appear globally on April 30, 2021. This falls one day after the Japanese release date.

When it appears outside Japan, people will have multiple options. Digital copies of R-Type Final 2 will be available. NIS America also previously announced an Inaugural Flight Edition for consoles that will be at places like Amazon and GameStop for $49.99. That includes an art book and soundtrack. There will also be an $84.99 Limited Edition that adds a Metal Earth R-9A Arrow-Head model and an R-9A tag that says “Thank you for 33 years of service, Pilot!” 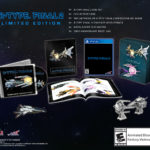 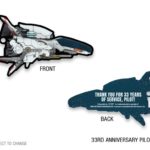 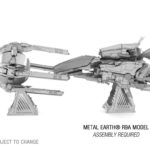 In Japan, there will also be a Special Chronicle Box people can buy. It includes things like a face mask, keychain, shirt, and soundtrack.

As a reminder of what you can expect from the game, here’s a trailer. It offers a look at the introduction, the ships you can pilot, and the shoot’em up’s gameplay.

R-Type Final 2 will show up on the Nintendo Switch, PlayStation 4, PlayStation 5, Xbox One, and Xbox Series X in Japan on April 29, 2021. One day later on April 30, 2021, it will appear on all of those platforms and the PC worldwide.