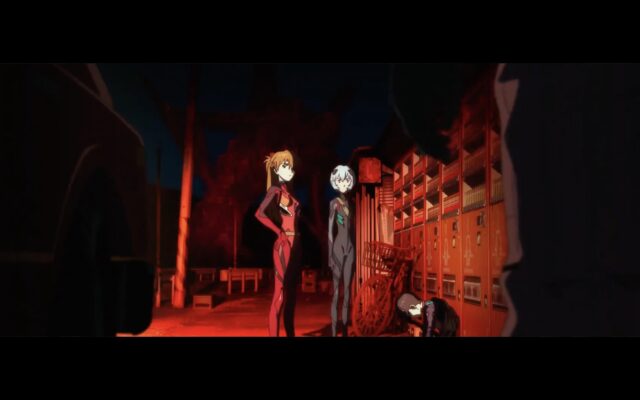 People can get a peek at how the Amazon Prime Rebuild of Evangelion movie dub options will sound, as the new Japanese trailer looks at all eleven voice over options. The video briefly looks over moments from the films in different languages. In addition to both Japanese and English, it also looks at the Brazilian Portuguese, Castilian Spanish, Chinese, French, German, Hindi, Italian, Korean, and Spanish voice acting. This comes ahead of the debut of Evangelion 3.0+1.01 Thrice Upon a Time.

In case you’d like to jump to a specific language, here are some time-stamped links to each one. Each of the clips is only a few seconds long, but features lines from multiple characters.