Record of Agarest War 2 is being released on Steam this week. The game will be available tomorrow, February 19th, for $19.99. If you pre-purchase before then, you’ll be able to grab it for $15.99 instead, along with some free costume DLC.

Ghostlight say they recruited a number of beta testers to help tweak the game for its PC release. The user interface in Record of Agarest War 2 has been adjusted for PC, and the game supports keyboard/mouse controls, gamepads, as well as the option to rebind single actions to two separate keys.

DLC for the game has also been grouped into “heavily discounted” bundles for its PC release, according to Ghostlight. 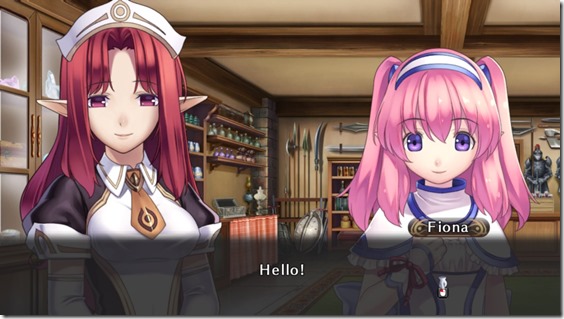