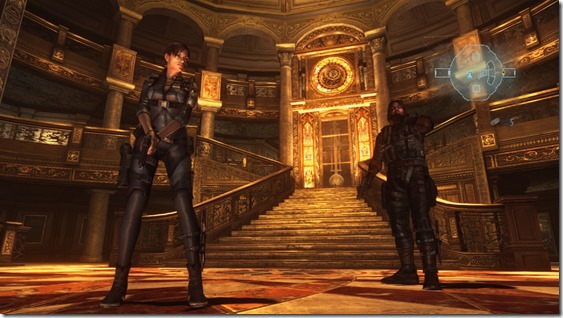 Earlier today, we reported that Capcom profits in their first quarter (April – June) dropped 37% due to a lack of major releases, with the HD version of Resident Evil: Revelations and Dragon’s Dogma being the only two high-profile titles released.

Capcom said both games had seen “solid sales” but had failed to have an impact on overall company sales. Now, we know how they both did.

Capcom’s second quarter (July – September) will include the release of Monster Hunter 4 in Japan, so it should be interesting to see how that particular game impacts the company’s profits and how it sells relative to expectations.

Monster Hunter 4 is slated for release on September 14th. Capcom hope to sell 2.8 million copies of that game by the end of March 2014, and that shouldn’t be much of a problem at all, given the series’ popularity.