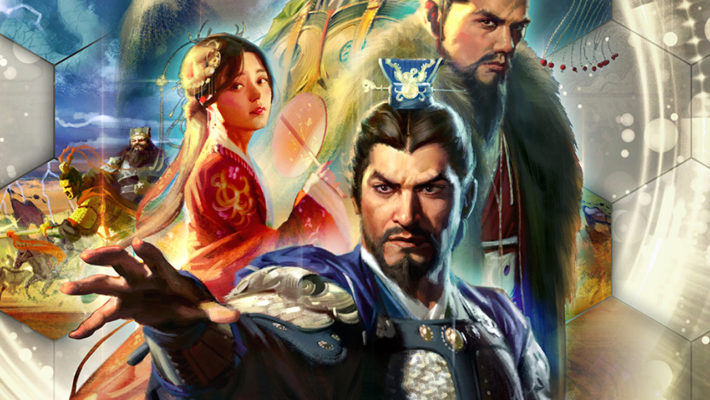 With the release of Romance of the Three Kingdoms XIV: Diplomacy and Strategy Expansion Pack Bundle, the franchise is making its debut on Nintendo Switch. Finally, the full experience on a handheld! Well… sort of. Koei Tecmo packed the new Switch port with content to explore, but while the grand strategy is sound, the tactics of the release may need a second look.

Bundled in with the base game in the Switch release but also available on other platforms, the Diplomacy and Strategy Expansion Pack adds a lot of things! Perhaps the most interesting, though, is the War Chronicles mode. This mode’s scenarios, seemingly designed to provide smaller experiences, let you live moments from the well-told story. More importantly, they bridge the gap between the tutorial and the long campaigns of the original game. They’re designed to be score-attack modes for veterans, but their value is much clearer for new players trying to get their bearings. 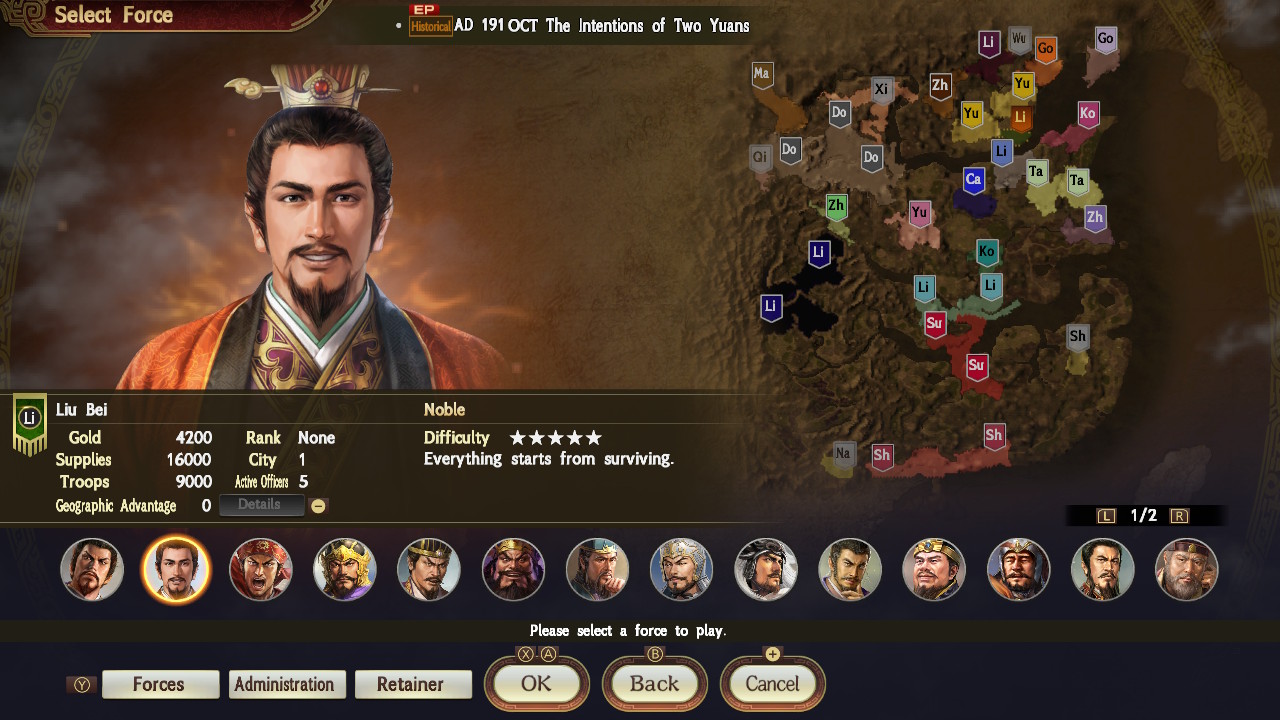 When developers talk about the process of porting a game to the Switch, there’s one overall theme. Reworking the interface is one of the most important tasks! And one of the biggest headaches. Whether a game uses some of the Switch’s special features like touch and motion? That’s for developers to decide. But it’s not optional for the game to work better on a small screen.

So how does Romance of the Three Kingdoms XIV handle it? Well… it seemingly does nothing. The exclusive appeal of playing the game handheld that makes the Switch port’s compromises worth it? Yeah, the team at Koei Tecmo seems to have ignored that part completely. And it comes at a cost.

This isn’t to say that Romance of the Three Kingdoms should be easy. Decades of releases have shown that the franchise knows what it wants to be. It’s a game with a lot of menus. A lot of crunch. A wealth of forces and factors to manage. And that’s what makes it special to its dedicated fan base! Sure, it’s made it really difficult for it to cross over in the West in the way the post-XCOM reboot strategy genre has managed. Staying true to the formula that keeps it successful in Japan, though, makes sense.

But there’s a difference between being easy and being easy to play. Squinting isn’t a prerequisite for a furrowed brow. 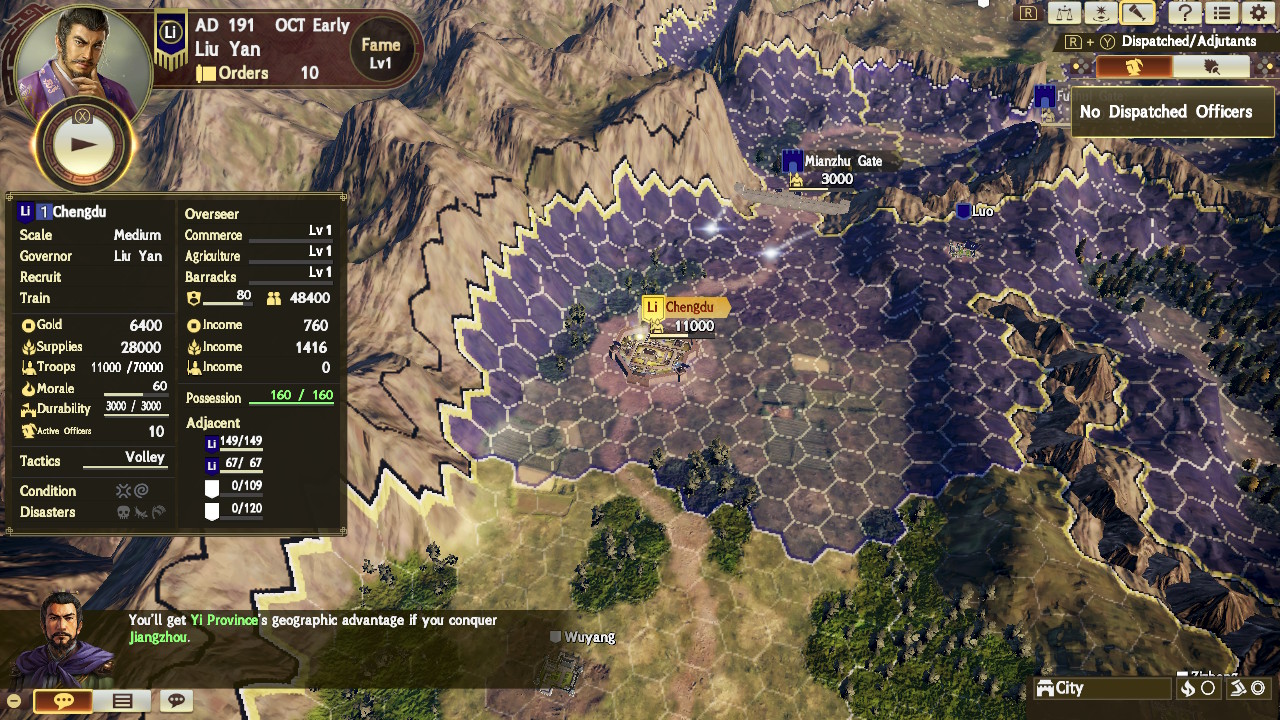 But hey: the game’s not bad if you play it on the TV! Sort of. The Switch build has slowdown and low resolution, and of course a bunch of bonus loading time. That could break a lot of games, but at least Romance‘s plodding turn-based pace mitigates these problems. So it doesn’t hurt anyone for the port to exist, but it’s really only the choice for you if you don’t have other platforms. Ideally, Romance of the Three Kingdoms XIV and its wealth of expansion content should be played on PC, where the interface is less of an impediment.

Romance of the Three Kingdoms XIV and the Diplomacy and Strategy Expansion Pack are available now on Nintendo Switch, PlayStation 4 and PC.