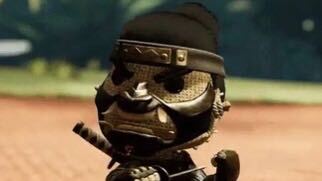 Sony announced special collaboration costumes for its upcoming title, Sackboy: A Big Adventure. Fans can receive the skins in either the digital deluxe or special editions of the game. Priced at $79.99 USD, the digital deluxe edition also comes with a virtual art book, soundtrack, emotes, and avatars. However, in each case people need to pre-order to acquire them.

Developed by Sumo Digital, Sackboy: A Big Adventure will offer fans of tentpole Sony games some snazzy crossovers. The company revealed tie-ins for Jin Sakai from Ghost of Tsushima, Sam Porter Bridges from Death Stranding, and Deacon St. John from Days Gone. The companies tweeted out gifs from their official Twitter accounts, showing off the characters in the flesh fabric. We’ve screen-capped images of the Sackboy costumes for the gallery below: 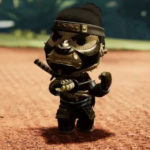 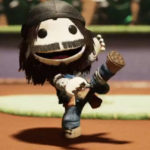 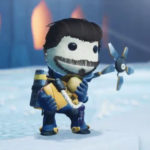 First announced at the PlayStation 5 reveal event, Sackboy: A Big Adventure is a spin-off of the Little Big Planet series. As with a few other cross-gen titles, Sony will offer those who buy the digital version an additional digital copy for the other version for free. The new title promises frantic, 3D multiplayer platforming adventures. Interestingly, some fans have drawn comparisons to another 3D multiplayer platformer: Super Mario 3D World.

Sackboy: A Big Adventure will release on November 12, 2020 for the PlayStation 4 worldwide and PlayStation 5 in North America, Japan, South Korea, and Oceania. However, the PS5 version will launch worldwide shortly after on November 19, 2020. The collaboration Sackboy costumes will only come with the digital deluxe or special editions.