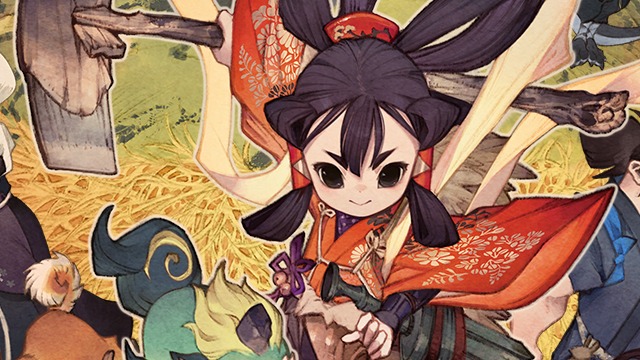 The Sakuna: Of Rice and Ruin digital OST is now available to purchase through the Steam storefront. The OST will feature a total forty-two tracks from the game. However, this version of the OST is the same one that came with the Sakuna: Of Rice and Ruin Digital Deluxe edition. The OST can be purchased for roughly $15. The price will vary depending on your region, [Thanks, Game Watch!]

The OST is comprised of the various background music found in the game. This also includes the “Yananto Planting Song – Oracle -,” featuring Japanese artist Saya Asakura. The album includes the normal and festival version of this song. The 42 track OST is immediately available to purchase.

Since its release in November 2020, Sakuna: Of Rice and Ruin has gone on to sell 1 million copies worldwide. This included both physical and digital copies of the game. During its first month of release the title had sold 500,000 copies worldwide. Additionally, the developers at Edelweiss have shown interest in potentially creating a sequel. However, the developers still have no plans to potentially release any DLC for Sakuna: Of Rice and Ruin.

That said, a recent update has added a new feature into the game that lets players pick up and carry their pets. Additionally, the developers have added language support for Latin American Spanish and Simplified Chinese.

Sakuna: Of Rice and Ruin is immediately available on PC, PlayStation 4, and Nintendo Switch.