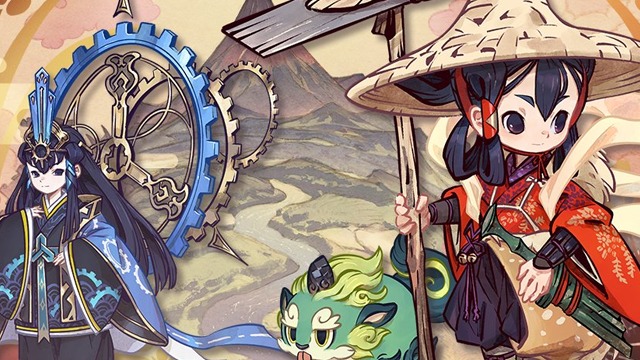 Characters from Sakuna: Of Rice and Ruin will appear in Super Smash Bros. Ultimate as Spirits. A total of three Spirits will be available starting on July 16, 2021. The “Rice is Power!” event will last for five days and allow players to obtain Sakuna: Of Rice and Ruin Spirits in Super Smash Bros. Ultimate. [Thanks, ryokutya2089!]

Details regarding the event itself have yet to be revealed. Sakuna, the main character from the game, will appear as a Spirit players can obtain. Additionally, the two other characters shown in the teaser artwork include Tama and Princess Kokorowa. You can check out the teaser below.

The Sakuna: Of Rice and Ruin OST is currently available to purchase through Steam. This includes a total of 42 tracks from the game. The OST was originally exclusive to the digital deluxe edition of the game.