In July, Warner Japan announced production of a Rurouni Kenshin live-action film slated for release in 2012, with Japanese actor, Takeru Sato, taking on the lead role of Himura Kenshin. Now, we have confirmation of some of the other leads as well.

Yuu Aoi (Honey and Clover) will play the physician, Megumi, while Munetaka Aoki will be playing the street brawler, Sanosuke. Taketo Tanaka will take on the role of the younger team member, Yahiko, and finally Emi Takei will play Kaoru. 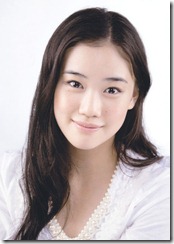 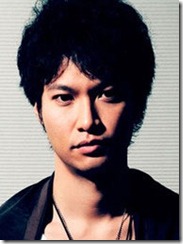 Aoi (Megumi) and Aoki (Sano) pictured above. Thanks to DrakosAmastras for the tip!