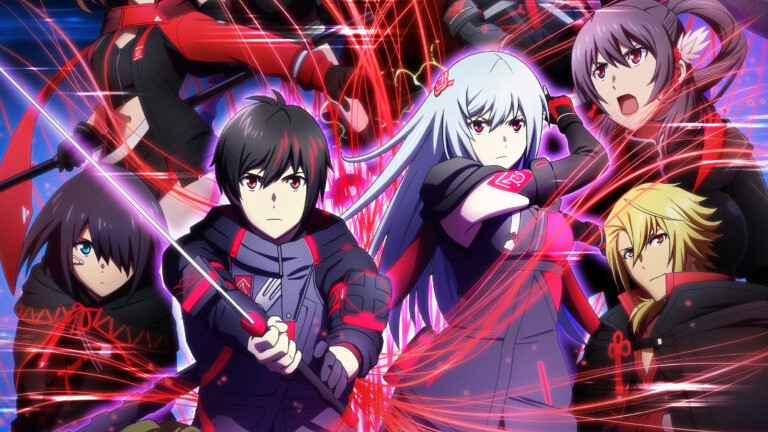 Bandai Namco’s official site for the Scarlet Nexus anime revealed its Japanese air date. People can start watching the show on July 1, 2021. The three channels that will show it in Japan are BS11, SUN-TV and Tokyo MX. Funimation will stream it outside of Japan, but didn’t announce a launch date for it yet beyond “summer 2021.”

To go along with the announcement, there’s a new peek at how the Scarlet Nexus anime adaptation will work. It begins with a hint at an attack by the Others. Then, it shows the city of New Himuka and introduces looks at both Kasane Randall and Yuito Sumeragi. After that, we see them and their teammates being briefed about the mission. From there, it specifically looks at prominent characters and shares their voice actors. For example, Kasane is voiced by Asami Seto and Yuito is Junya Enoki. (These are also the same people who voice them in the game.)

A new piece of key art was shared as well. It shows off the whole cast of characters.