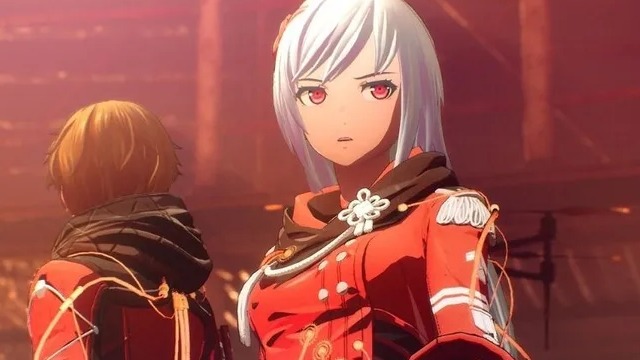 The Scarlet Nexus demo is now available for PlayStation 4 and PlayStation 5. While the demo previously released to Xbox One and Xbox Series X users, PlayStation users can now access this brief look into Scarlet Nexus. Similarly, by playing this demo players will receive unique cosmetics when they are able to play the full release of the game. [Thanks, Dengeki!]

However, this demo does not differ from the one offered on Xbox One and Xbox Series X. Players will have the option to choose between Yuito Sumeragi and Kasane Randall as their playable character. Each scenario gives players a short, unique mission. Players can then utilize different skills to take down a handful of enemies, and a unique boss. Additionally, the demo contains a small bit of story.

Players will also need to keep the data from the demo on their console in order to receive the special demo exclusive items. Those who are interested in these items will want to delete the demo data after they access the full version of Scarlet Nexus.