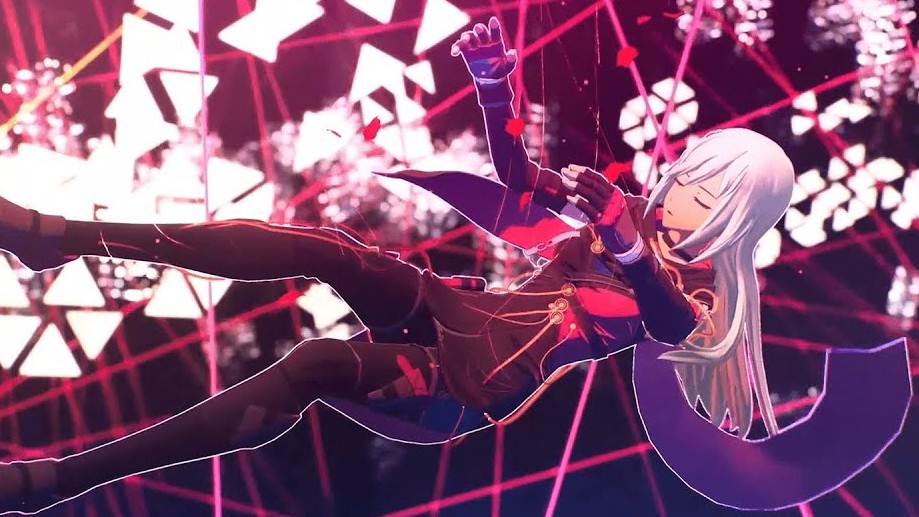 There’s good news for people who might end up playing Scarlet Nexus on both the PS4 and PS5. They won’t have to start from scratch on each one. Scarlet Nexus Director Kenji Anabuki confirmed via Twitter that saves will carry over from one version to the other.

Anabuki brought this up when talking about how the game will work if people start on a PS4 or Xbox One, then move to a PS5 or Xbox Series X. He reminded people that it supports Smart Delivery on Xbox systems. He also pointed out that physical PS4 copies can get a free PS5 version. That’s when he also mentioned that the PS4 Scarlet Nexus saves can migrate over to the PS5 version of the game.

That wasn’t the only recent Scarlet Nexus update. However, the other one had to do with the recently announced anime adaptation. Bandai Namco confirmed that would appear worldwide in Summer 2021 back then. Later, Funimation came forward and confirmed via Twitter that it would offer the show for people to watch.

Scarlet Nexus will come to the PS4, PS5, Xbox One, Xbox Series X, and PC on June 25, 2021. People who pre-order get exclusive costumes and cosmetic items for Kasane and Yuito to wear in-game.