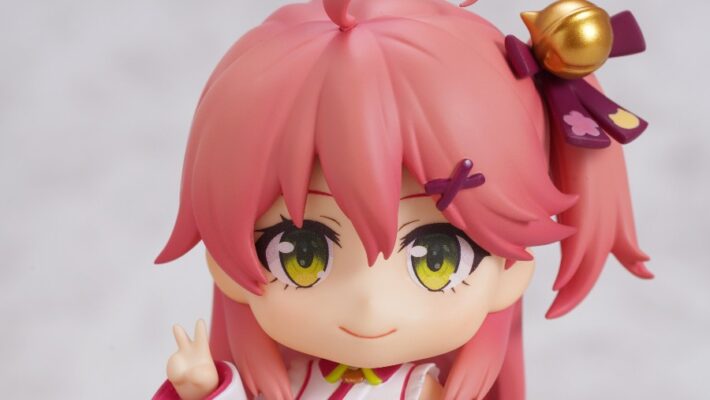 Good Smile Company offered people a closer look at the Hololive Sakura Miko Nendoroid and Pop Up Parade figure online. This comes ahead of their public appearance at the temporary Sakura Miko Elite Cafe at Stellamap Cafe. The restaurant will be holding an event in honor of the Vtuber’s third anniversary until August 15, 2021. While it’s happening, both prototypes will appear in-person there.

The Sakura Miko Nendoroid is the farther along of the two. That prototype is already painted. Only one faceplate is shown. The pose also notes that she will have a hand part that lets her give people the “peace” sign. 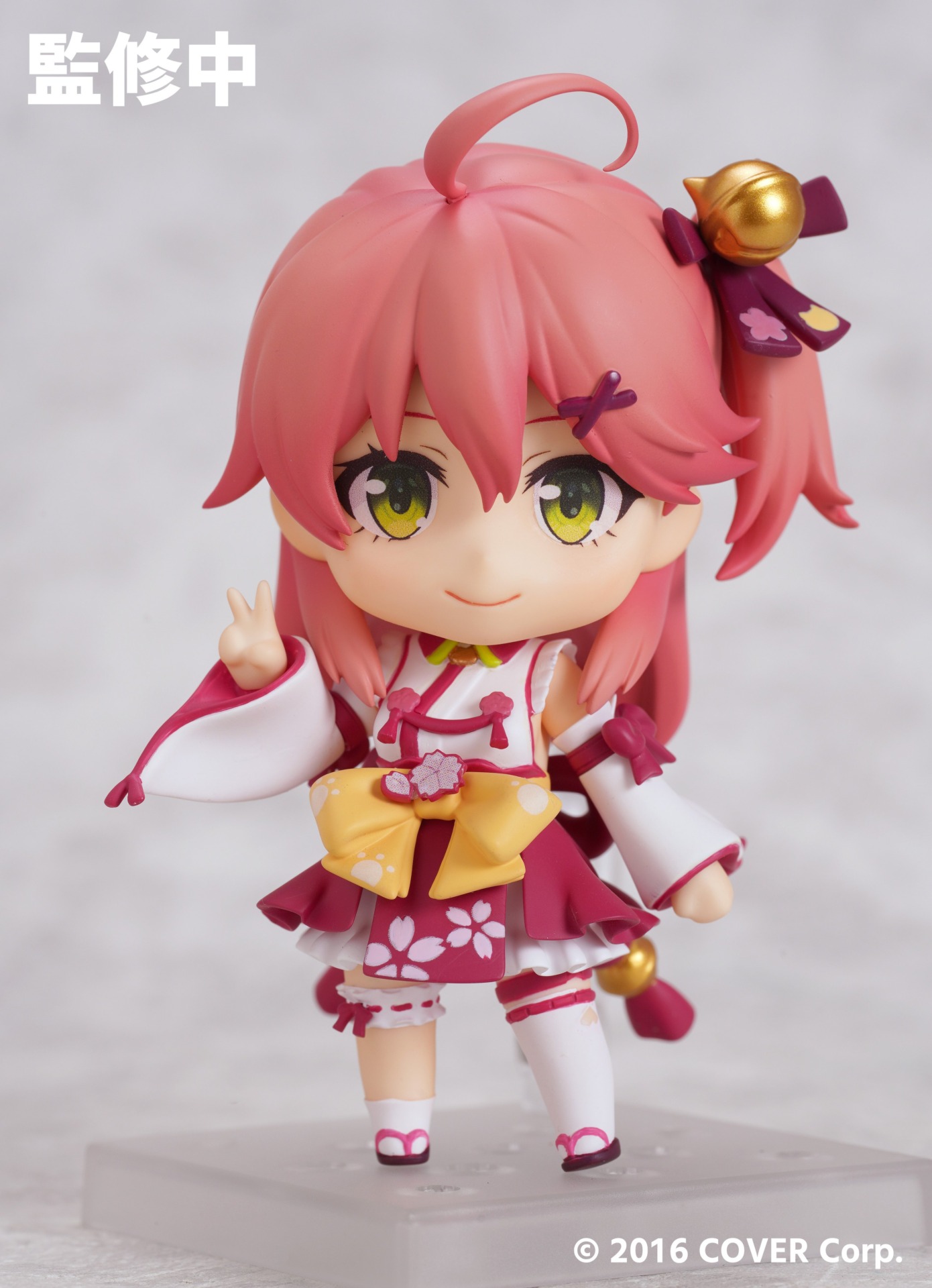 The Sakura Miko Pop Up Parade figure prototype is only at the unpainted stage. Its pose is the more dynamic of the two. As a reminder, both figures came up at WonHobby 33. 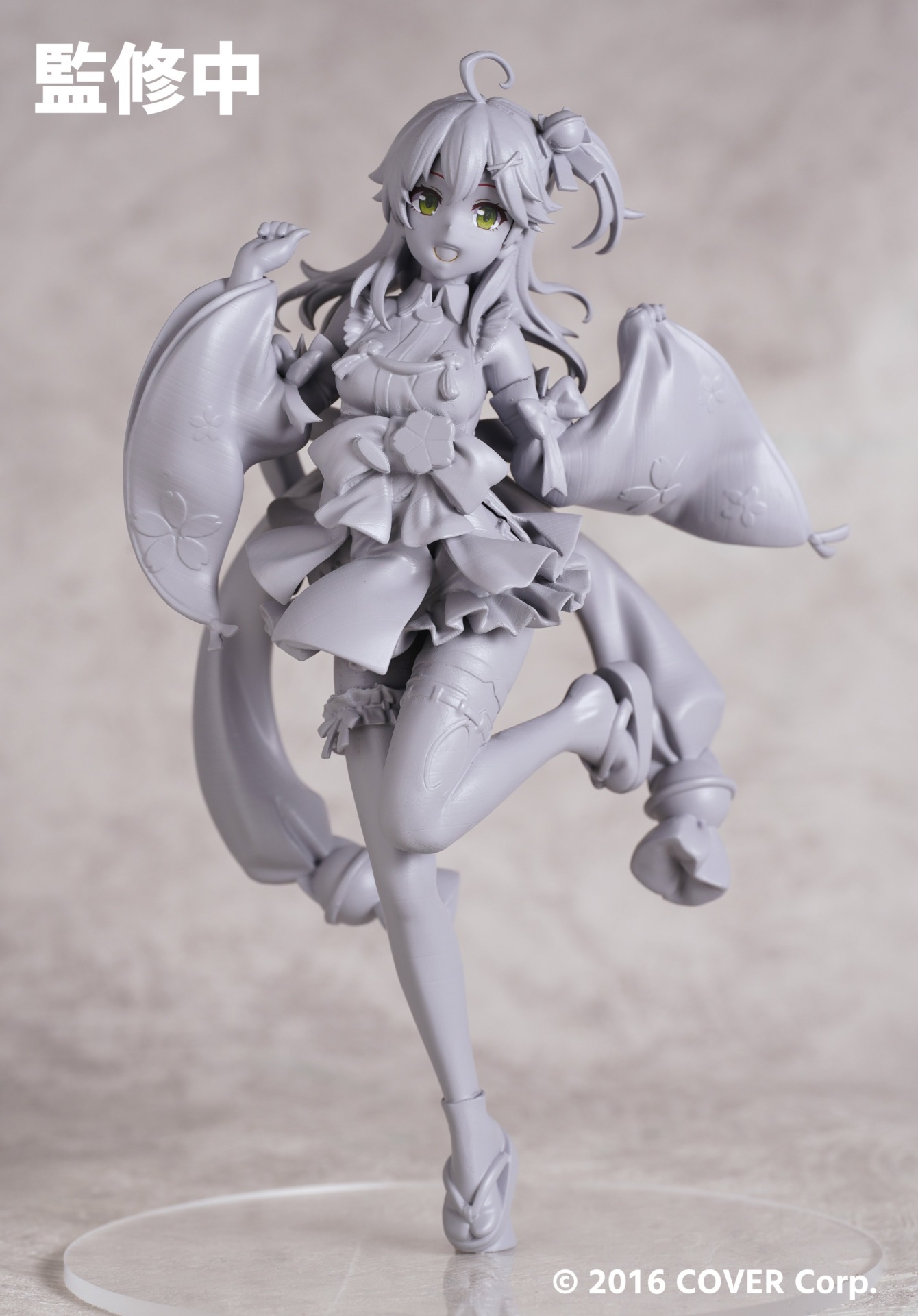 Sakura Miko was originally a Cover Corp performer before joining Hololive. She began streaming back in August 2018. People might recognize her from Neptunia Virtual Stars, as she was one of the Vtubers to show up in the game. Most recently, she’s been playing games like Minecraft and Outlast.

Good Smile Company didn’t announce a release date for the Hololive Sakura Miko Nendoroid and Pop Up Parade figure yet. People in Japan will be able to see the two prototypes at Stellamap Cafe in Akihabara in Tokyo, Japan until August 15, 2021.