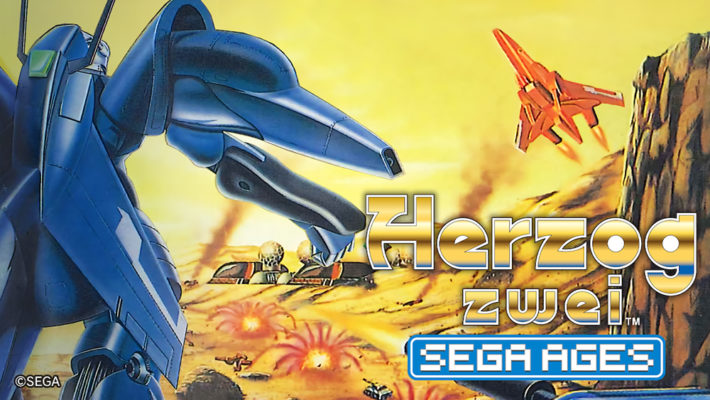 Sega released details on Sega Ages Herzog Zwei, the next title that is set to release on the Nintendo Switch eShop. The game is a real-time strategy title developed by Technosoft, a company which also developed most of the Thunder Force series. The game was first announced for Switch in 2019. [Thanks, 4Gamer!] 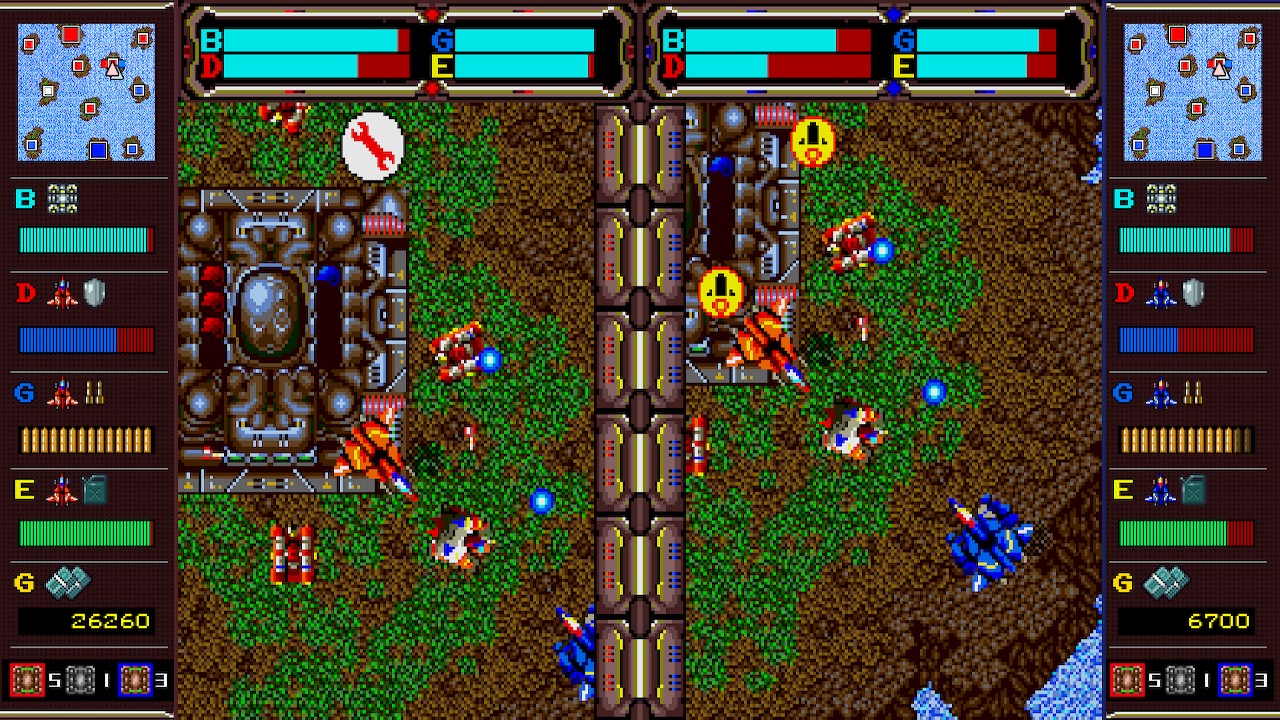 Unlike many of the Sega Ages titles, this game was originally released on the Sega Genesis. The game is one of the earliest RTS games, predating even Dune II, and would later even inspire games like Starcraft and Command & Conquer. In this title, you control a fighter jet that has the capability of transforming into a mech, and you’ll fight against an AI-controlled army while strategically using your resources in order to capture the bases around the map, and finally capture enemy headquarters. Quick thinking and decision-making is the key to winning in this title. 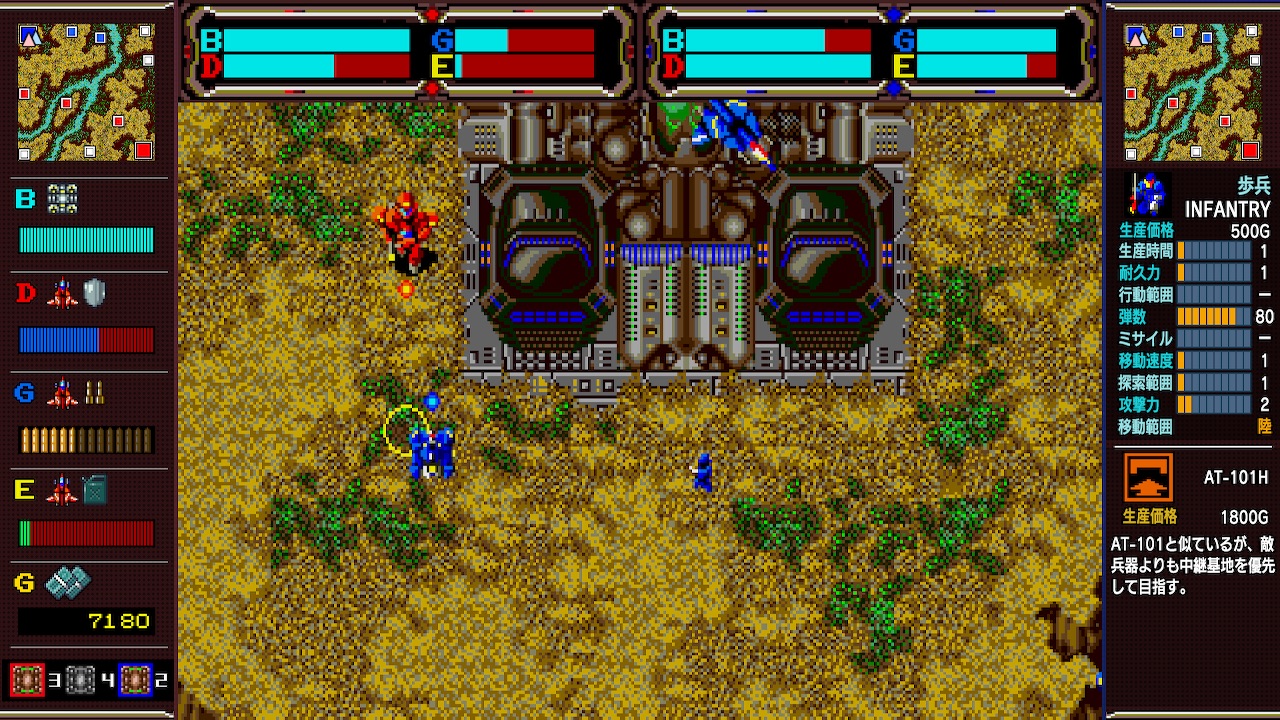 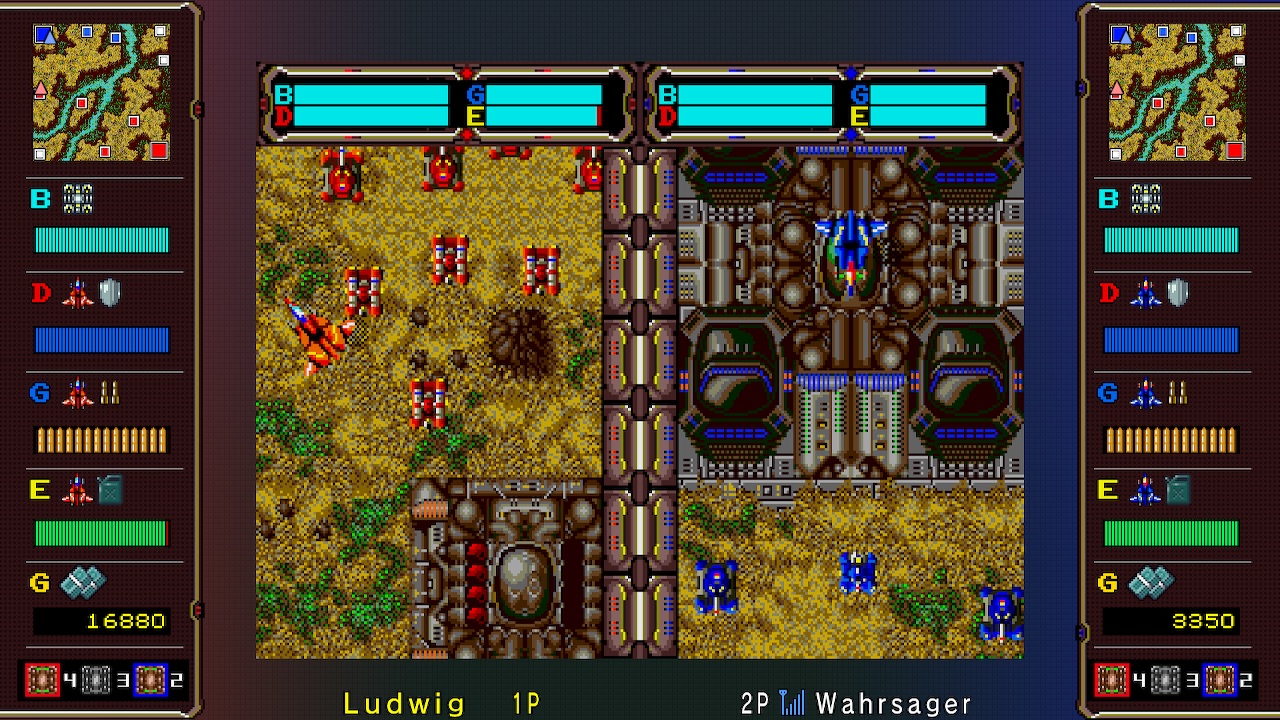 The main mode in this release is Original Mode, which recreates the Sega Genesis game. You can fight against a computer opponent or go against a friend in 1v1 multiplayer. You can play as either the Liberation Army or the Government Army, and there are eight maps and four difficulties to choose from. The Sega Ages version adds in new information panels to the left and right of the game screen that includes a minimap, info on your craft, currently selected weaponry, and information on orders, which will update according to the situation.

Like other releases in this lineup, there is a “Helper” mode, which in this game will increase your base and fighter’s health and your development funds. Additionally, online versus is supported, and you will be matched against random opponents. Like in 2P versus, both players’ screens will be visible on either the left or right side of the screen. Helper Mode is disabled for online matches. 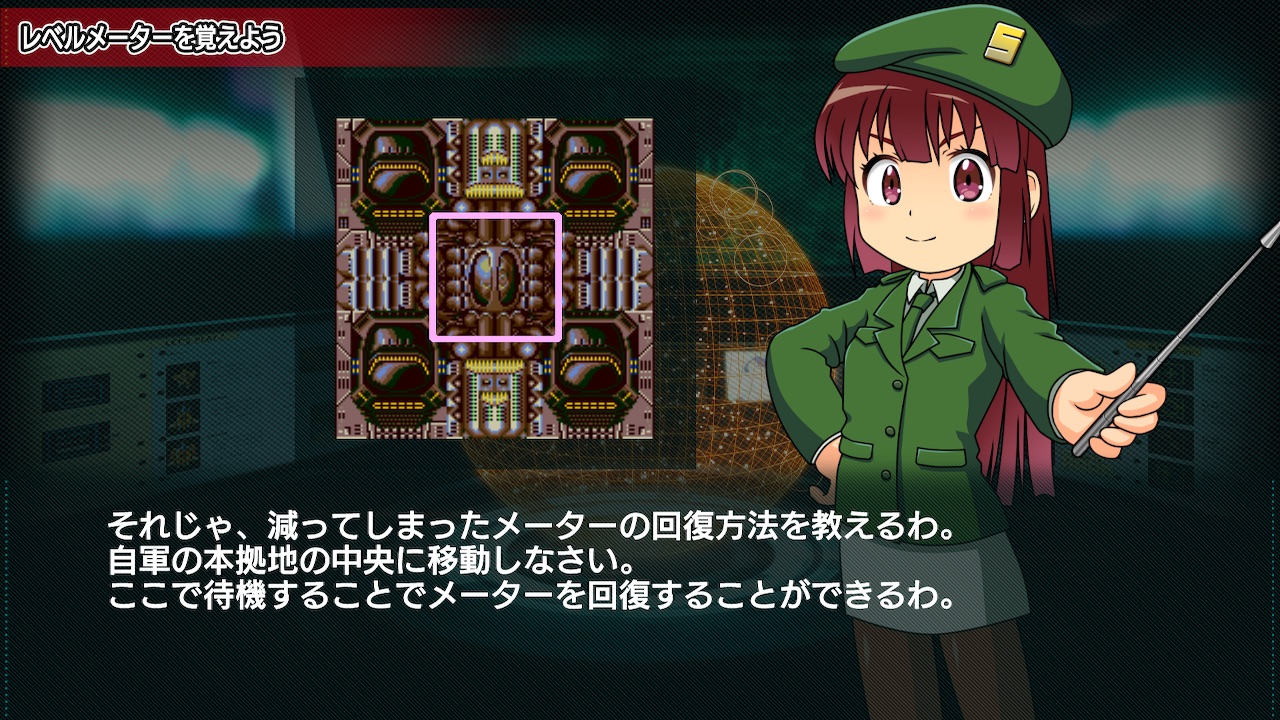 Something that is brand-new to Herzog Zwei with this release is Practice Mode, a tutorial mode that teaches you to play effectively. You’ll be able to learn the intricacies of the game’s rules. 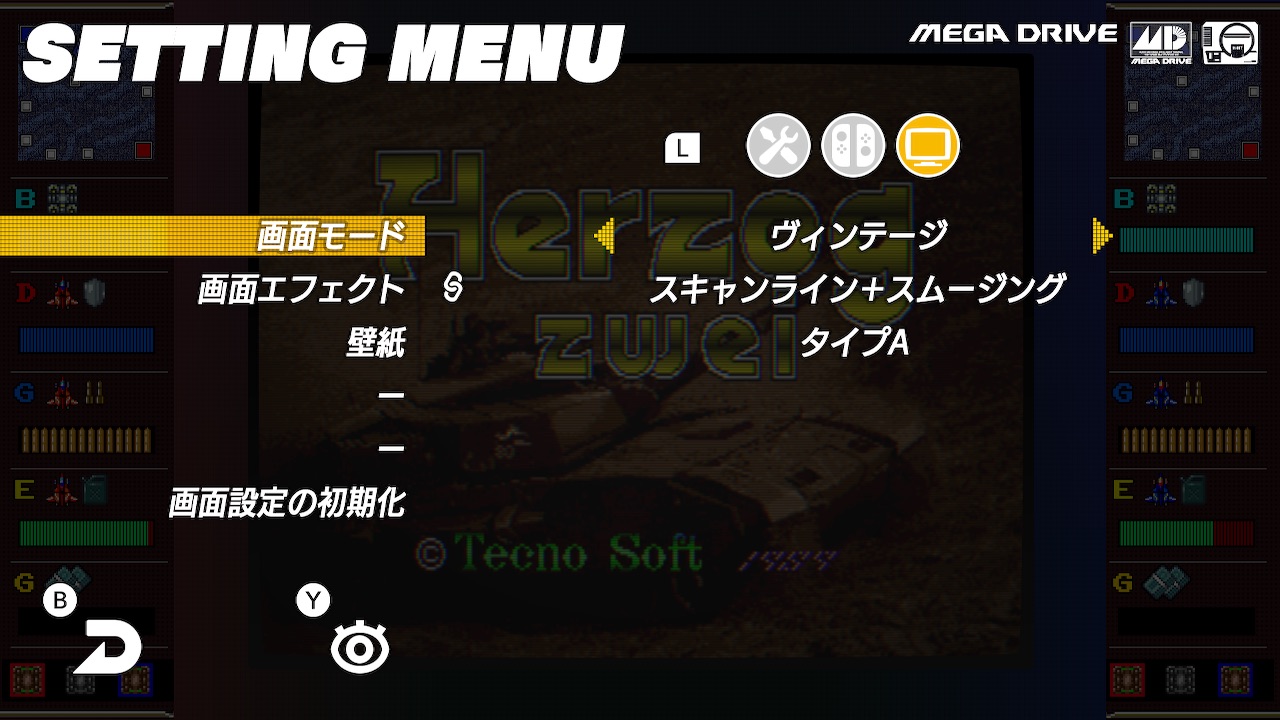 Finally, the usual Sega Ages options, such as screen modes, wallpapers, and saving replays will be available.

Sega Ages Herzog Zwei releases in the near future for Nintendo Switch via eShop. The game will cost 999 yen.