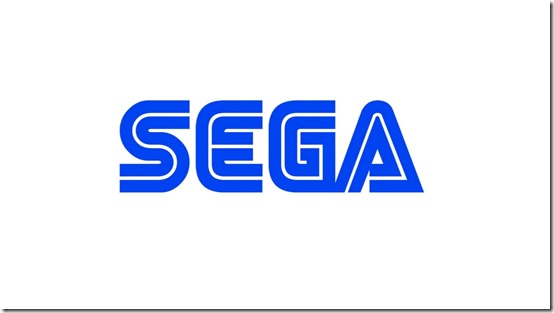 Sega is known for many of its popular franchises, and the company wants to hear fan feedback about some of its longest-running series, including Sonic the Hedgehog, Yakuza, Valkyria Chronicles, Phantasy Star, and more in a new survey.

Those of you interested in participating in the survey can do so here. It takes about 10 to 15 minutes to complete. In addition to the titles mentioned above, the survey also makes mention of other series including Jet Set Radio and Gunstar Heroes, so this is a good opportunity to have your voices heard if you’ve been wanting to see more of your favorite games from Sega.

Those who successfully complete the survey will be eligible to participate in the Sega Player Survey Sweepstakes to win gift cards for Sega Online Store, Nintendo eShop, PlayStation Store, or Xbox Store.

SEGA wants your feedback on some of our longest-running series, including Sonic The Hedgehog, Yakuza, Valkyria Chronicles, Phantasy Star, and more! Take the SEGA Player Survey at the link below:https://t.co/EEPyf4farF

All responses will be recorded anonymously, and user data will not be made available to third parties.