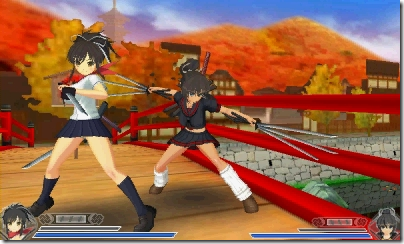 The first editing pass on Senran Kagura 2: Deep Crimson has been completed, Xseed say in a blog post. The game’s development team in Japan is now working on putting the English text into the game.

Once that’s done, Xseed say they’ll play through the game several times to make sure the localization is as it should be, and begin working on getting the game packaged and ready for released.

Senran Kagura 2: Deep Crimson will be released in North America and Europe this Summer. Further details of its release can be found here.