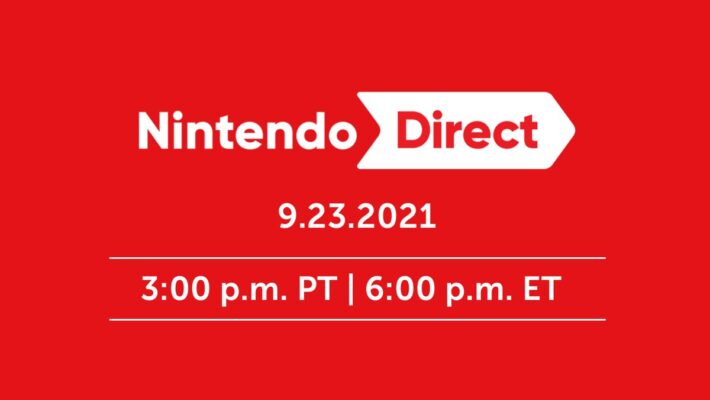 Nintendo confirmed that it will hold a presentation ahead of the 2021 Tokyo Game Show. On September 23, 2021, people can tune in for a Nintendo Direct. It will appear at 3pm PT/6pm ET/11pm BST.

Here’s the official announcement. While it doesn’t name any exact games, it did offer some hints of things to come. The September 2021 Nintendo Direct will look at Winter Switch games for 40 minutes.

Tune in 9/23 at 3 p.m. PT for a #NintendoDirect livestream featuring roughly 40 minutes of information focused mainly on #NintendoSwitch games launching this winter. pic.twitter.com/feHBEKfHPG

As a reminder, this timing falls in line with past Nintendo presentations. For example, in September 2020 a normal Nintendo Direct focused on Mario’s 35th anniversary and a Nintendo Direct Mini: Partner Showcase appeared. So did one showcase focusing on Monster Hunter. One showed up in September 2019 as well, though it appeared earlier in the month.