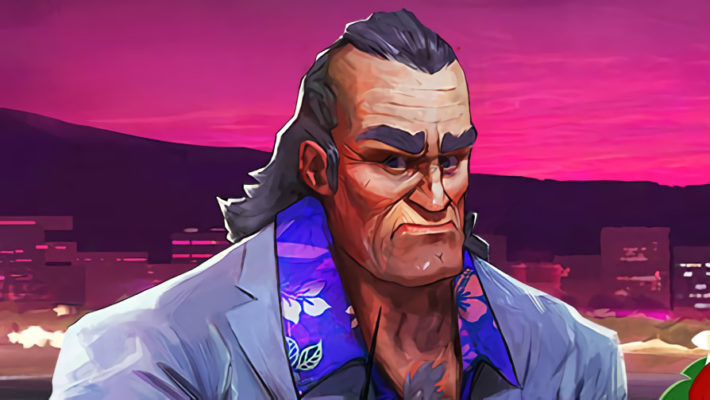 An ESRB rating has hinted at not only a port of a game, but a title that could end up being among the last games for that particular system. A Shakedown Hawaii Wii U rating has appeared. This comes almost a year after the Retro City Rampage sequel appeared on other consoles and the PC.

The Shakedown Hawaii Wii U rating contains the exact same details as the ones for every other platform. For example, it also notes it is coming from developer Vblank Entertainment and that it has a Teen rating for its drug references, mild language, and violence. Vblank hasn’t said anything about a port, though the company has been tweeting images of Wii Remotes and the Wii Classic Controller.

Where Retro City Rampage was an 8-bit send-up of games like Grand Theft Auto, Shakedown: Hawaii takes a 16-bit approach. The failing CEO of a company, his son, and an assistant known as The Consultant do all they can to try and become profitable and powerful again.